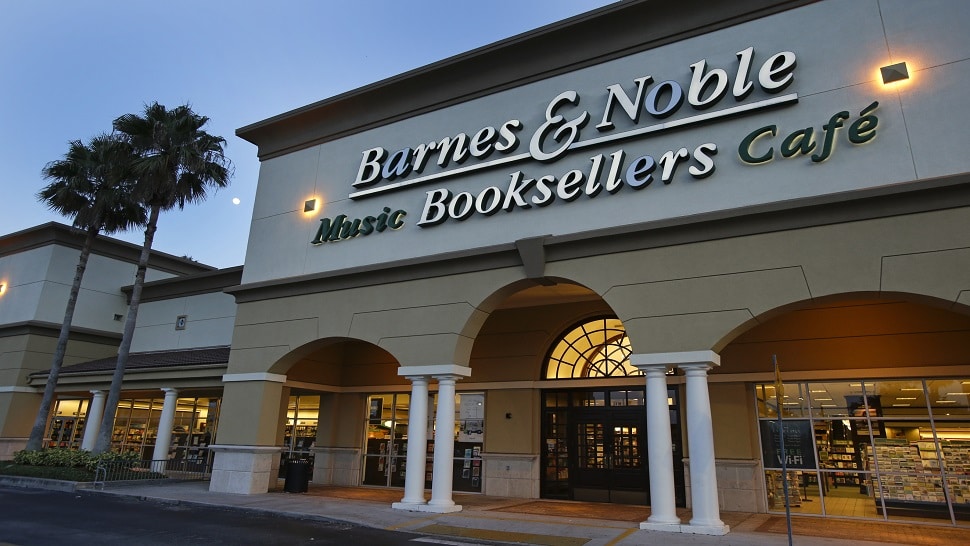 There is a new report that Barnes and Noble is exploring a sale. The bookseller has been linked to Guggenheim Partners to facilitate a buyout. The report by trade publication Dealreporter also said B&N spoke to private equity firms Apollo Management and Platinum Equity.

Last month Sandell Asset Management purchased 5% of Barnes and Noble and Thomas Sandell wrote a manifesto to the booksellers board of directors on why they should sell the company. He said “t is our belief that now is the time for the Board of Directors (the “Board”) to retain a qualified, nationally-recognized investment banking firm in order to conduct an expansive strategic alternative process aimed at achieving a privatization of BKS at a price that delivers fair value to the Company’s shareholders.”

Barnes and Noble has lost 35% of their stock value in the past year and the company is basically abandoning the Nook due to the mismanagement of the digital division.