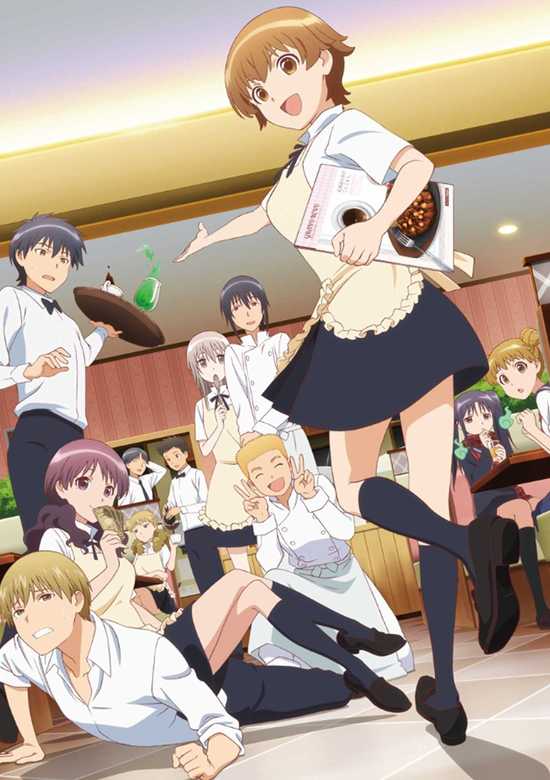 There are hundreds of e-book discovery websites but when it comes to manga, there are precious few. Kitsu.Io is one of the leading manga and anime open source discovery networks and is serious about staying open source. The company has just raised $600,000 from Bernard Chong and VIZ Media and will be placing a greater emphasis on the social component of a user’s experience.

Kitsu is designed to help anime and manga fans track, share and discover content, using a world-class recommendation engine layered with social, machine learning and more. Users have found the ability to track what they’ve already seen and what they are planning to see to be a key selling point and I think the average manga/anime fans are more likely to enjoy using complex interest clusters rather than show-to-show recommendations.

“What makes me most excited about where Kitsu is going is how easy it’s going to be to connect with other anime and manga fans,” said Josh Fabian, Founder and Chief Executive Officer of Kitsu. “We’ve been very proactive and thoughtful about how exactly to approach the social component of anime, and we think what we have will continue to drive that conversation moving forward.”

“We’re thrilled to be working with Josh and the Kitsu team to bring this content to a wider audience,” said Brad Woods, Chief Marketing Officer at VIZ Media. “The features that are being rolled out with the new platform are really exciting, and we believe they will drive engagement for the anime industry as a whole.”

“Discovery is one of the great challenges in the entertainment world today,” said Bernard Chong. “With Josh, I see an incredible entrepreneur with the product chops to help drive consumption, monetization and just plain joy in the business, and to me that is exciting.”