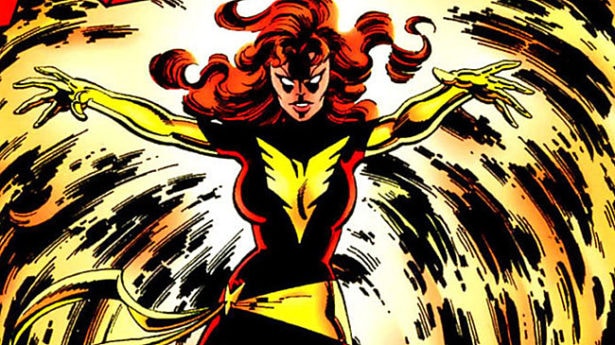 Hoopla has just ironed out a deal with Marvel comics to offer 250 graphic novels to libraries that do business with them. This announcement comes a couple years after Hoopla made similar deals with Dark Horse, DC Comics and Image Comics. Hoopla now has the largest selection of comic books out of any company currently operating in the digital library space.

Hoopla launched in 2013 as a digital offshoot of Midwest Tape, a company that has been distributing audio books and music CDs to public libraries for decades. When they first started offering digital content they had a innovative business model, pay per use. Libraries could populate their entire catalog with Hoopla content and they only paid for it when a user borrowed it. Hoopla now has over 600,000 e-books, movies, TV show episodes, music albums, audiobooks and over 13,000 comics.

Hoopla has been heavily focused on digital comics for a number of years. They developed a feature called “action view,” which allows users to either read titles page-by-page or panel-by-panel. It is similar to Guided View from Comixology.

“Through this agreement, Hoopla Digital will be the first digital service for public libraries to offer Marvel collections and graphic novels,” said Hoopla Digital founder Jeff Jankowski. “We are building a digital home for comic fans where they can find all their favorite titles and have instant access to hundreds of acclaimed comic books – all with a library card.”

“We’re thrilled to be part of Hoopla Digital and to expand our reach to library patrons across North America,” added Marvel GM and VP of marketing and digital operations Julie Gerola.

Some of the most notable Marvel graphic novels are; “Thor: God of Thunder,” “Black Panther” and “Civil War and X-Men.”