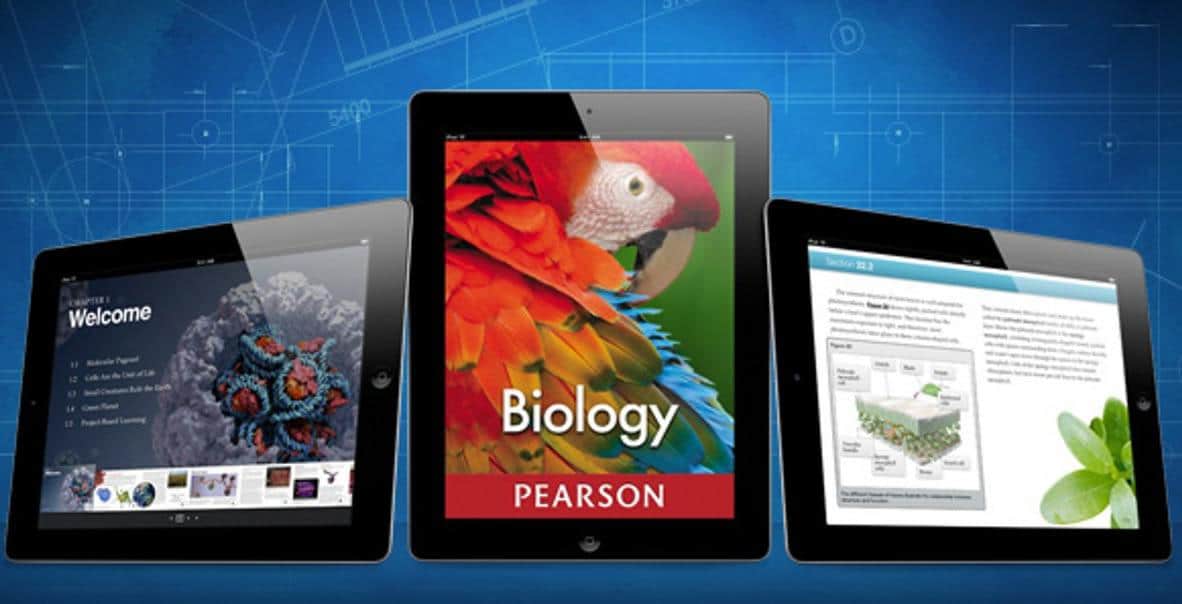 Widely-known educational publisher Pearson has been giving hints and reports since 2017 that it had plans to get rid of its digital textbook division, and now that deal has finally been announced. The company will sell off its K12 school courseware product–which distributes digital textbooks, among other things–to Nexus Capital Management, as announced this week.

Interestingly, of all the names in the digital textbook space, Pearson has actually done quite well, posting solid revenue and profit numbers over the years. But the public school market has always been a risky one for this kind of technology due to state mandates on content, technology and broadband issues with schools, data security concerns, and more.

The move is obviously beneficial for Pearson (to the tune of around $250 million) but the underlying reason for the deal seems to be freeing up its business model to focus on other avenues that it’s already invested in. Company executives have stated that the assessment, advanced placement, career and technical, and other divisions would now get more of a focus after this deal is completed later this quarter.

There’s little doubt that there’s so much more to be done in the digital textbook space. The promising future of students carrying nothing more than a fully-charged tablet hasn’t materialized; more importantly, the dream of students no longer shouldering the burden of thousands of dollars per year in textbook fees hasn’t come to pass, either. Ideally, Nexus can take an already-profitable product and bring it to even more schools and students. With companies focused on advancing the technology, hopefully more headway will be made towards that promising future of digital publishing.