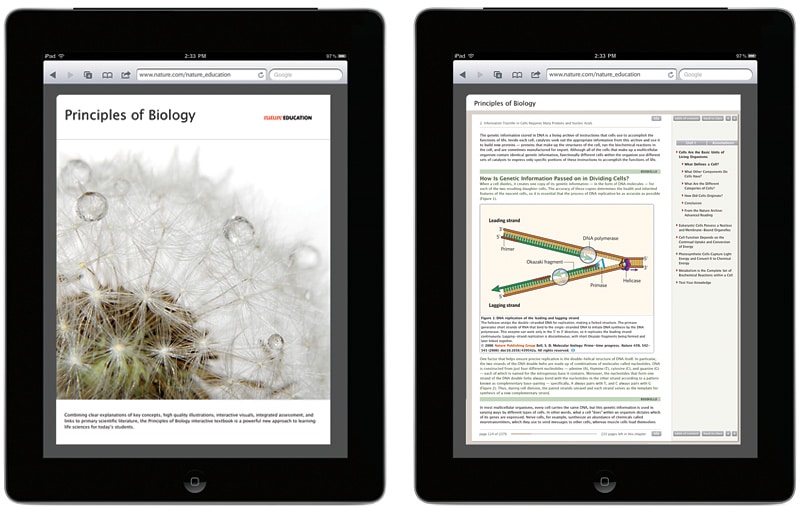 Cengage, Elsevier, Macmillan Learning, McGraw-Hill, and Pearson have just filed a lawsuit against a pirated website that is distributing all of their digital textbooks for free. This is not the first time they have banded together to deal a crippling blow to pirates. In 2018 they won a case against another site and won a judgement of $34 million.

According to the lawsuit filed in the U. S. District Court for the Southern District of New York, the pirate sites are selling unlicensed ebooks using Google ads which they place in response to searches for the publishers’ legitimate content. While the lawsuit proceeds, the publishers, through the Educational Publishers Enforcement Group which brought the action, were granted a temporary restraining order that calls for the immediate shut down of the illegal activity on these sites, as well as the cessation of the services that support the sites.

“These pirate websites are engaged in blatantly illegal activity that causes great harm to all those who earn a living from legitimate textbook sales,” said Matthew Oppenheim, lead counsel for the the group representing the publishers in a statement.” Publishers are committed to protecting their investment in scholarship, academic instruction and learning.”

The piracy websites obviously are not attending the court hearings. They will likely lose just for not retaining their own council and fighting the charges. Even if one website gets shut down, it will likely just change the domain and continue to run Google Ads and move everything to a new server.