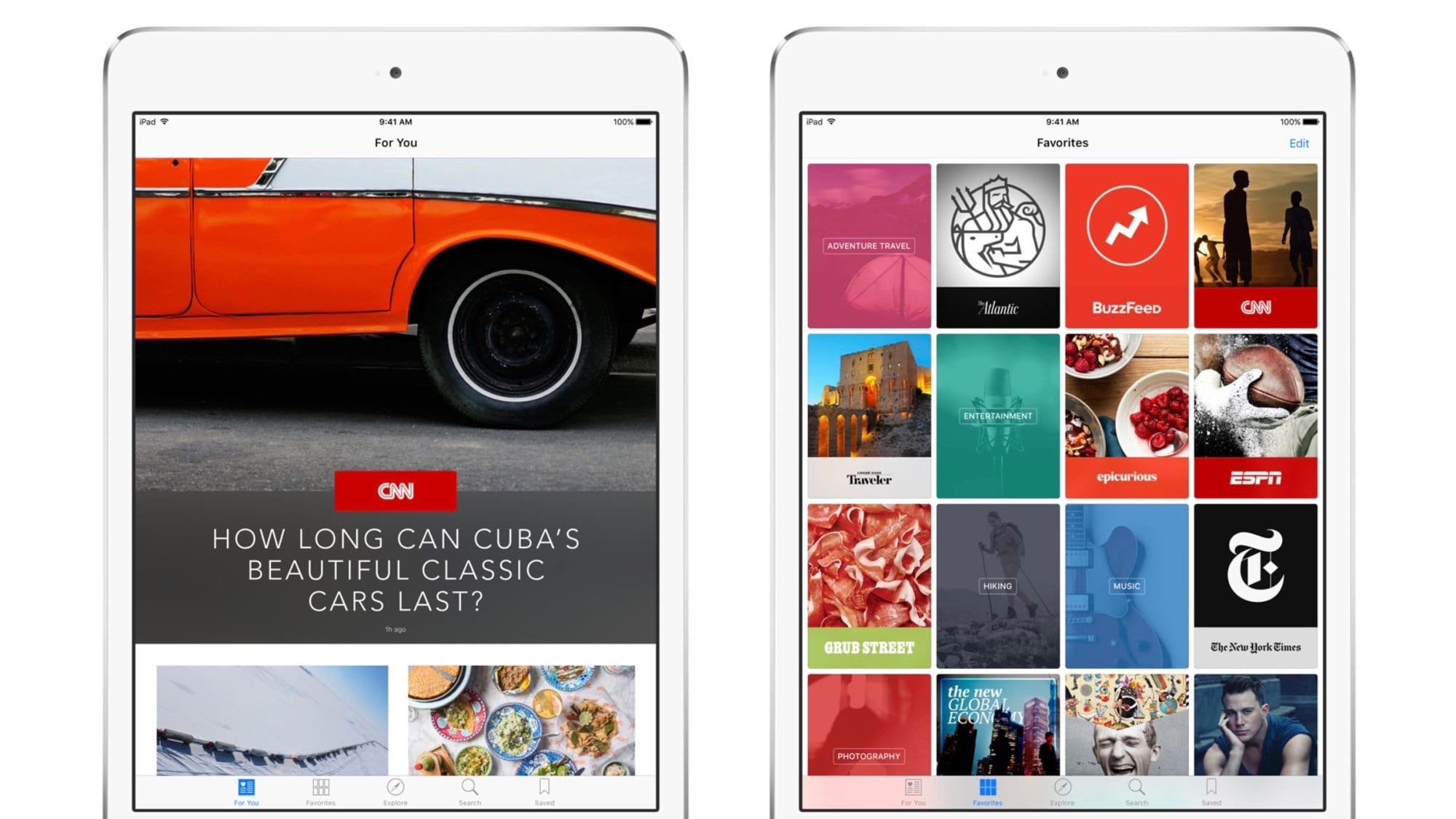 Apple News launched last June and publishers have been struggling to properly monetize their content. To this end, Apple has just stolen one of the only good ideas Yahoo has had in years, their sponsored advertising system that looks like normal news articles.

In 2013 Yahoo signed a deal with Microsoft that blended their two advertising networks together. This gives advertisers and websites a better alternative to Google Adsense. The intention was to leverage Yahoo’s 800 million monthly users and monetize them better.

In 2014 Yahoo revised many of their top media properties and made them look like magazines. The thought, was to provide a really good web experience for desktop computers, but they were totally optimized for mobile devices. Yahoo then revised their advertising system, so sponsored posts looked exactly like the articles. This system was integrated into things like Yahoo Food, Yahoo Health, Yahoo Parenting, Yahoo Makers, Yahoo Travel, Yahoo Autos and Yahoo Real Estate.

The timing of Apple stealing the native advertising concept was fortuitousness. Yahoo announced a few weeks ago that it was basically closing all of their magazine properties and focusing on their core businesses such as Mail.

Here is how Apple describes the new advertising option for publishers;

Native ads display directly in the content feeds, inline with News articles. They will be set in the default font used in News. Each ad includes a title, text excerpt and a small image, and is distinguished by a ‘Sponsored’ callout. The sponsored advertiser name is optional. If an advertiser name is not provided, the reader will see ‘Sponsored’ in the banner. Please note, if the title wraps to four lines (especially on iPhone and iPod touch), the excerpt will not be displayed. Native ads can link to an article in News.