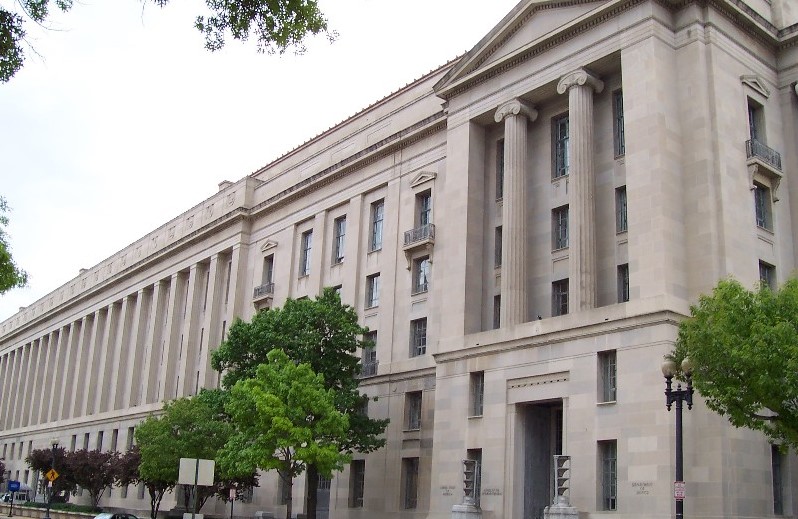 Once upon a time, the publishing world involved a vast, gatekeeping entity called the Big Six. Shortly after a devastating anti-trust lawsuit involving five of those publishers, Penguin and Random House merged to become the current largest trade publisher in the US. But a new deal to buy Simon & Schuster–amounting to what the Washington Post has called “the Big Bad Wolf and the Three Little Pigs” in publishing–is coming under fire from authors and their organizations.

At stake is an issue related to what plagued the once-Big Six back in 2013: lack of competition leading to fears of price fixing. But instead of fixing ebook prices to compete with Amazon and leaving consumers caught in the crossfire, it may be authors who see a dramatic drop in their ability to compete and make money from their hard work.

As with the previous antitrust lawsuit involving Apple, the Big Six, and “agency pricing,” the Dept of Justice has once again been called on to take action. This time, it’s not just matter a dollars and cents; instead, the publishing industry is seen as one of many golden keys to protecting vital First Amendment rights. Just ask Representative Josh Hawley, whose role in the recent insurrection attempt and terrorist attack on the US Capitol building ended up costing him his publishing contract with Simon & Schuster. Hawley maintains that canceling his book deal is a violation of his First Amendment rights and at one point, stated publicly that he would be suing the publisher.

It’s worth noting that the organizations opposing this merger also want something done about how “dangerous” Amazon has become in the bookselling business. It begs the question as to whether authors should fear less competition among publishers, or fear stronger collaboration between two giants involved in related parts of the same industry.