You are here: Home / Business News / Rogers slashes 75 jobs in their print and digital publishing division 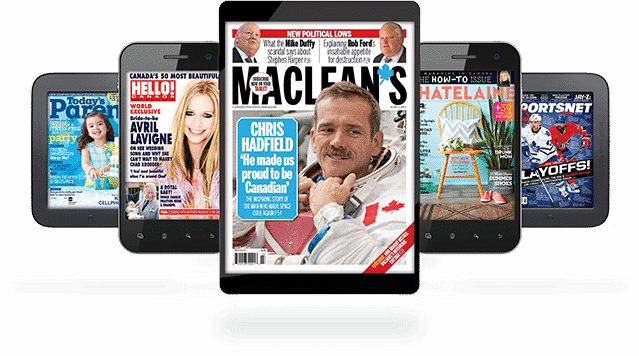 Rogers has just slashed 75 full-time employees, reducing the size of publishing team to about 150 people in Toronto.  The job cuts are primarily due to the dwindling subscriber base of Maclean’s, Today’s Parent, Hello! Canada, Flare, MoneySense, Canadian Business and Chatelaine.

Rogers says it has reorganized its digital content and publishing structure to reflect the “headwinds the industry is facing and make the business sustainable. These decisions are very difficult. We recognize the meaningful work by our colleagues and thank them for their contributions to the business and for sharing their distinctive voices with our audiences,” the company said, in the statement.

This is the latest in a series of restructuring initiatives for Rogers print publications. In the fall of 2016, it discontinued the print edition of four titles — FLARE, Sportsnet, MoneySense, and Canadian Business — and reduced the print frequency of Maclean’s, Chatelaine and Today’s Parent. It subsequently laid off 27 staff from its English-language publications and 60 people from titles in Quebec.

In March, Rogers sold its stake in Texture, a subscription magazine service to Apple and in January it terminated a $100-million joint venture with Vice Canada that included a production studio and television channel.