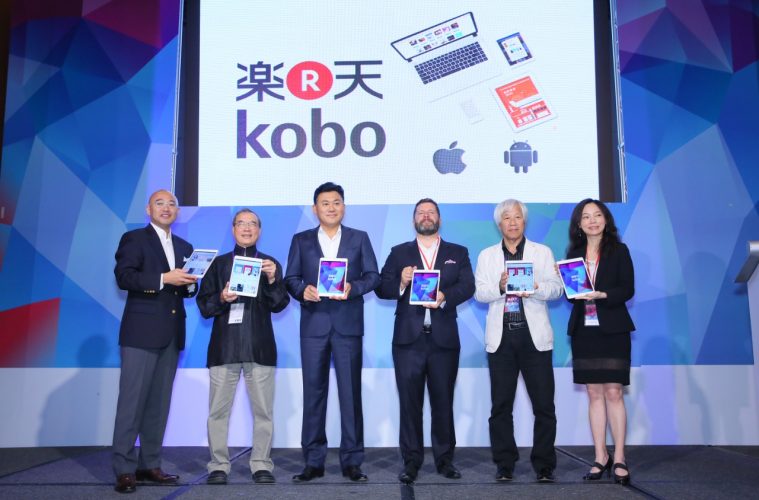 Kobo has announced that they have just opened up a digital bookstore in Taiwan. Thousands of Chinese e-books will be available on the platform from local publishers such as Cite Publishing, Yuan Liou Publishing, Book Republic, Eurasian and Readingtimes Publishing.

Taiwanese readers are very enamored with reading.  700 publishers pumping out a whopping 40,000 new titles every year – second only to the United Kingdom on a per capita basis.

Kobo moving into the Taiwan market makes sound business sense, because they did not have a dedicated, locally-based eBook provider, until now.

I think Kobo faces an uphill battle, because they do not have a local partner to sell e-readers in local bookstores. Instead, the company has localized their Android and iOS reading apps. They did this because the smartphone penetration rate in Taiwan is over 92%.  Still, it will be challenging to convince readers to switch to digital because research has found that over 6.4 million readers (56.4% of 18-49 year olds) have yet to try out e-books seriously.