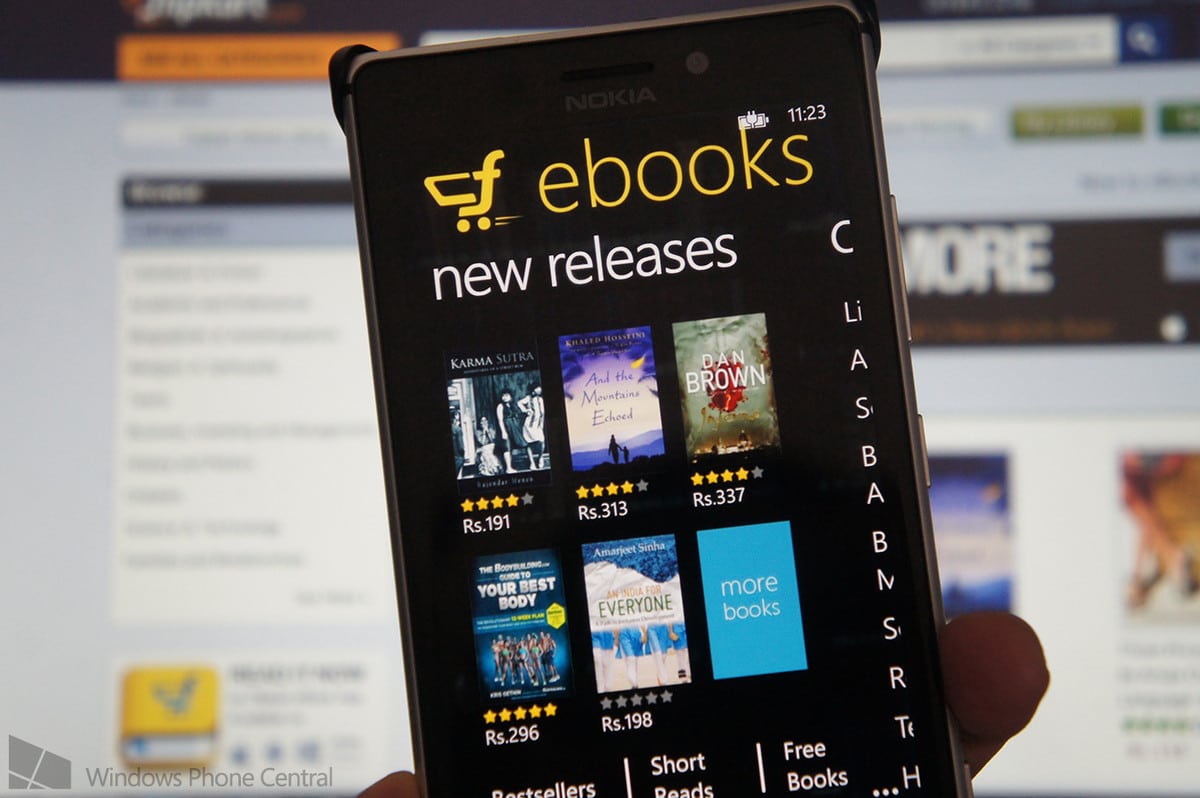 The largest online retailer in India is Flipkart and the company today abandoned its e-book service, because the general public failed to embrace the format. Kobo will be taking over their e-book business for an indeterminate sum of money. In a few weeks existing customers will be sent an email outlining how they can transfer over all of their purchased e-books over to the Kobo platform.

“The Indian book market is overwhelmingly dominated by physical books and this is a market that is growing at a fast clip. Flipkart will continue to be a leading player in the overall books market in India,” the company said in a statement. “In its overall strategy for books, Flipkart does not see the e-Books service as a strategic fit and hence the decision of transitioning the e-Books service to Kobo.”

“Flipkart has brought together some of India’s most passionate readers. Rakuten Kobo is pleased to introduce them to our store of millions of books across all genres so they can keep reading digitally,” said Michael Tamblyn, President, Rakuten Kobo. “Together with Flipkart, we will ensure that people continue to read on any device with no interruptions, with the only thing to consider being what great book to read next.”

Flipkart got swept up in the whole e-book craze of 2011 and 2012 when it launched its e-book service. The following year they released a mobile app for Android, iOS and Windows so people could read all of their digital content while on the go.

The writing was on the wall that Flipkart was abandoning the e-book space when they cancelled a distribution agreement with indie publisher Smashwords this past summer.

Them main reason that Flipkart has abandoned selling e-books is that the company couldn’t compete with Amazon. The Seattle company begun selling e-readers and e-books in 2012, but it only started to become really popular in the past few years. Recently Amazon invested a large sum of money into producing a series of videos starring famous Indian writers Ashwin Sanghi and Amish Tripathi in order to hype up the Paperwhite.

The final nail in the coffin that killed Flipkart was when Amazon launched their e-book subscription service Kindle Unlimited. They offered an introductory rate of 99 rupees for the first month, which became a way cheaper option for most people to consume content.