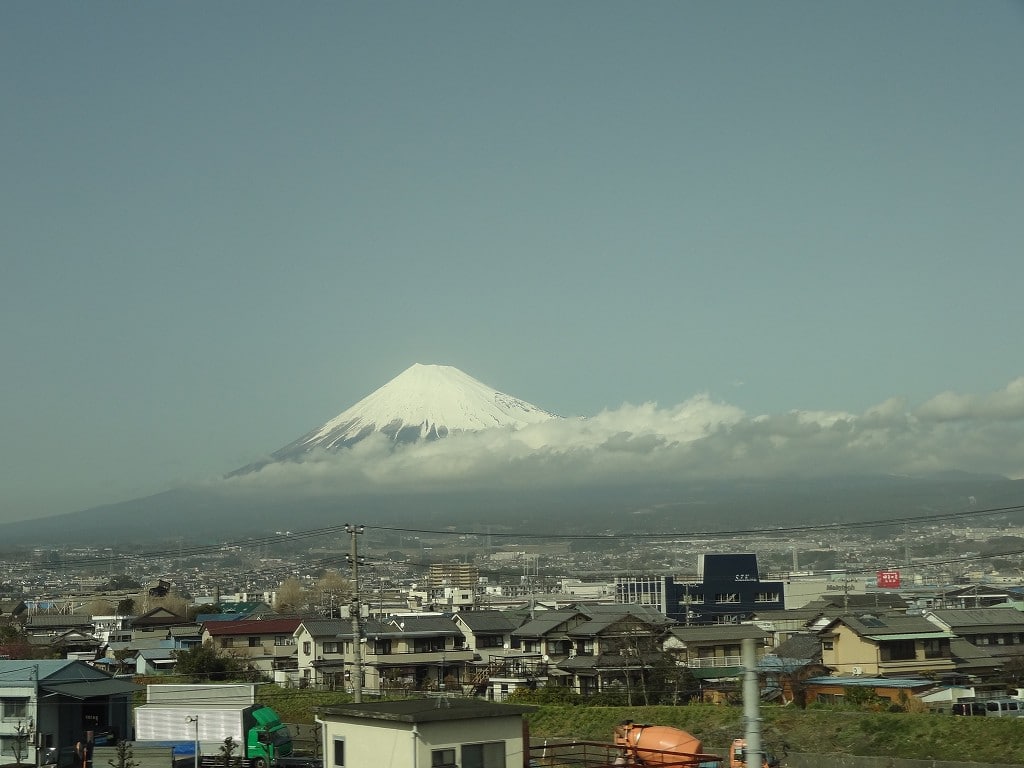 Canadian based Kobo intends on capitalizing on their new relationship with Rakuten to sell eBooks in Japan.  The two companies intend on penetrating the lucrative Japanese market selling digital content and will save a bundle of money on tax loopholes.

The sale of ebooks will originate from Canada, which will ensure a low tax bracket in Japan. Because digital books are considered exports they are not charged the normal 5% consumption tax. This tax is actually being raised up to 15% by the end of the year, so this is a savvy move to save money and offer books at low prices.

Many companies have opened up their main headquarters or sell ebooks from countries or states that do not have much in the way taxes at all. Amazon recently opened their ebook distribution center in Luxemburg in December of last year to skirt the high VAT prices on content. Amazon is benefiting from the lower VAT fees of  3% on ebooks. This ensures that people who live in the UK who want to buy content will pay only the paltry 3% instead of the 20% that is charged. Kobo will reap similar savings and in the end the customer will buy books are more affordable prices.

The Japanese market is ripe for the pickings with only a few major global players actively pursuing the market. Sony began selling its PRS-650 and new PRS-t1 in November of 2010, after securing major partnerships with newspaper and publishing companies.  The company only sells roughly about 300,000 units of e-readers in the first few years of doing business there. The rise of tablets and the iPad has diminished their market share but there is still room to maneuver in the market that is obsessed with newspapers, comics, graphic novels, and books.

Rakuten is a homegrown Japanese company that knows a thing or two about digital distribution and e-commerce. They are currently the third largest company in the world and own popular websites like Buy.com. Kobo is very focused on international expansion and their first major push into Asia will occur in Japan.