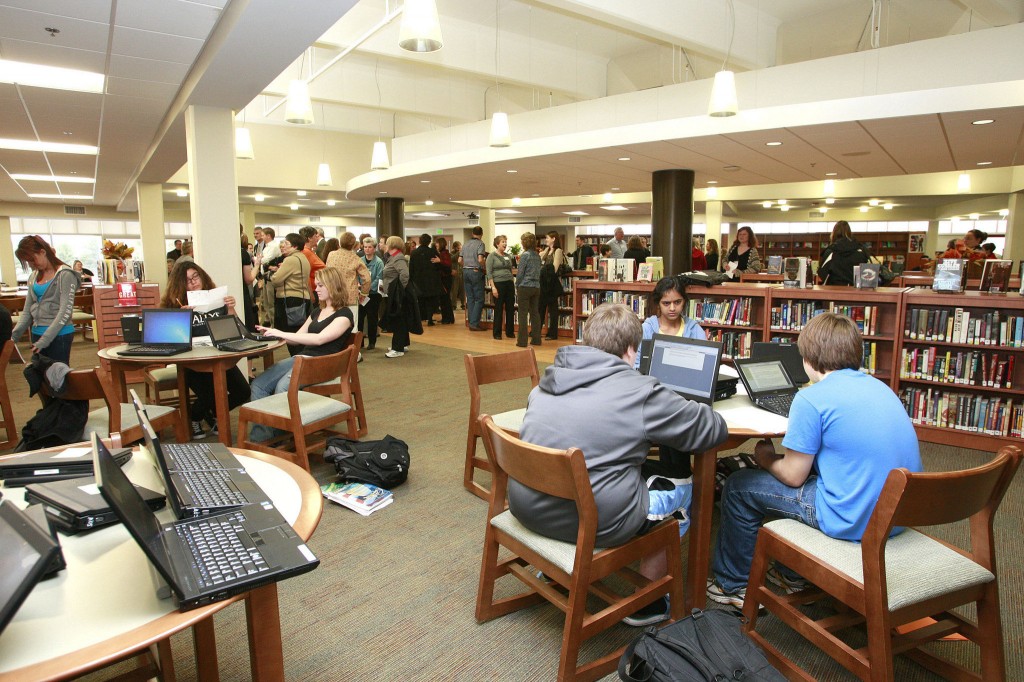 According to data gathered by Cengage Learning, one US student drops out of high school every 26 seconds. The end result is is more than one million Americans every year leaving school without a diploma. While sociologists have studied the effects on society of having a significant portion of the population unqualified and incapable of securing employment, companies like Cengage are actively working to do something about it.

While critics could argue the underlying causes of dropping out, the basic issue remains that something needs to be done now. Gale, part of Cengage Learning and a leading provider of educational content, tools and services to libraries, schools and businesses,has announced its initiative Career Online High School, which will enable public libraries to offer fully accredited high school diploma programs via the internet.

Much like the increase in accredited university degree programs being offered online, COHS would allow students to earn actual high school diplomas instead of the current much-stigmatized GED that is available to dropouts via an exam.

“The population of adults without a high school diploma is as high as 60 percent in some of the geographic areas served by our library system,” says John Szabo, the City Librarian of the Los Angeles Public Library, which serves over four million people. “Our mission is to educate and empower every individual in our city’s diverse communities. We could not be more excited to offer Career Online High School and make a real impact in helping these adults reach their education and career goals. This is a game-changing program for our library and a life-changing program for our patrons.”

This program is accredited by AdvancED/SACS, the same governing body that oversees the accreditation of public schools and universities. Students are able to transfer any pre-existing earned high school credits, so that previous school coursework is not “wasted” by using the COHS program. Confidence is built in vocational areas before moving forward into academic studies, with many test subjects able to complete their high school diplomas in as little as four to six months.

Rolling out first in the Los Angeles Public Library System in California, this program will hopefully reach a citywide population that has one of the highest dropout rates in the country, with the US Census Bureau reporting that nearly 25% of the adult population of Los Angeles does not have a high school diploma.