You are here: Home / Business News / Thalia has just purchased a 50% stake in Skoobe 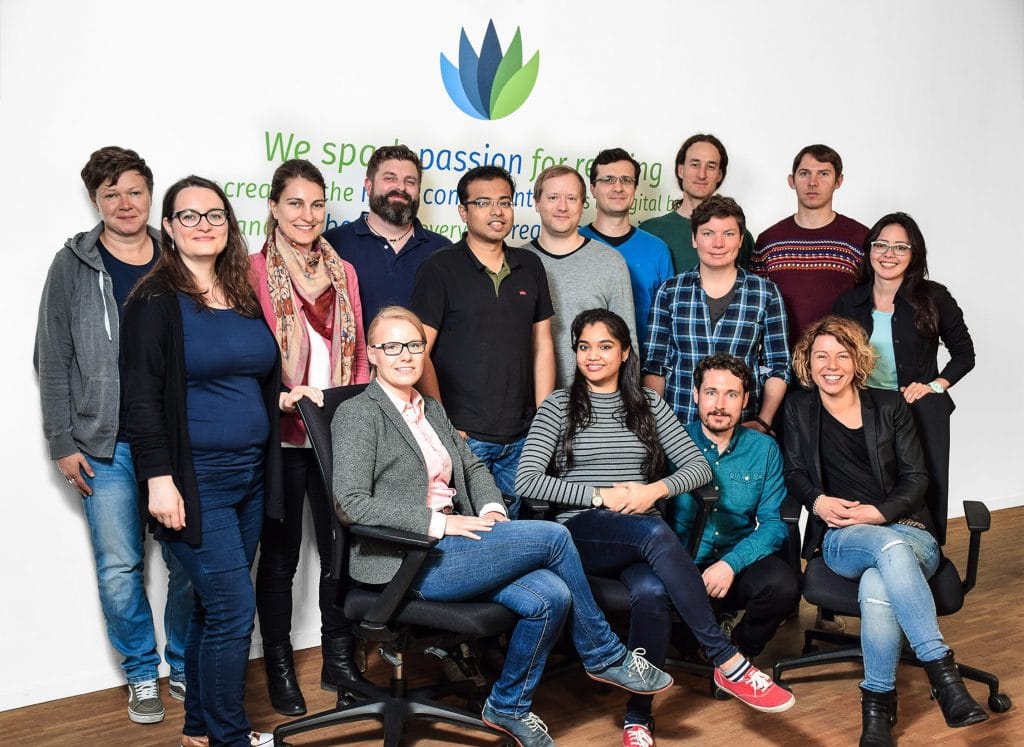 Skoobe was founded in 2010 by the publishing group Georg von Holtzbrinck , the publishing group Random House and the Bertelsmann service provider Arvato. They launched their unlimited subscription service in 2012 in Germany and by 2016  they had a catalog of 175,000 books by 1,600 German publishers, as well as thousands of titles in English and around 10,000 in Spanish. The company primarily relies on their Android and iOS apps to drive subscriptions and users all over the world can take out a membership.  The company is in good shape and today the bookstore chain Thalia has just purchased a 50% stake in Skoobe.

“We are delighted to join Thalia in addition to the content houses Verlagsgruppe Random House and Holtzbrinck Publishing Group and the media service provider Arvato to gain an expert in B2C marketing in the circle of shareholders,” commented Skoobe CEO Julian Manzel.

Thalia intends to expand its range of e-book subscriptions with the purchase: as with the Tolino alliance, they are once again relying on a strategic partnership within the book industry, says Michael Busch , CEO and Managing Partner of Thalia.

I think Thalia is doing a great thing in the digital market. They are investing in the future of audiobooks and ebooks. They were a founding member of the Tolino Alliance and sell the Tolino branded e-readers in their retail stores and get a percentage of each ebook sold. They will now be able to generate subscription revenue by Skoobe and be able to help chart the future of the company.