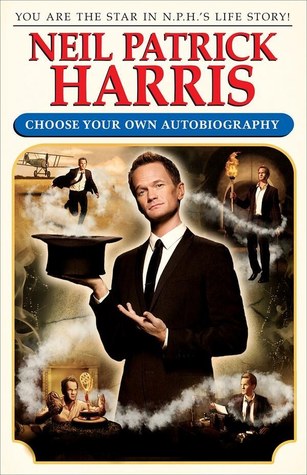 Digital books have a myriad of benefits, such as highlights, notes, annotations and dictionaries. It is really easy to carry an entire library in your pocket via an e-reader, while print takes up a lot of space. There are a number books that work better in the print format than the digital, such as coloring books, popup books and choose your own adventures.

One of the best examples of a print book being better than the e-book is with coloring books. Currently on Amazon 8 out of the top 20 bestselling books are adult coloring books.

Adult coloring books is the hottest new segment in publishing and everyone is getting involved. Disney has released a new 3D coloring book based on popular characters, to mainstream celebrities such as Kim Kardashian and George R.R. Martin who have jumped into the fray.

This phenomenon has primarily been fueled online with  colorists posting their elaborate creations on Facebook and Pinterest. Here professional and newbies alike debate such issues such as Prismacolor versus gel pens, or how to make that tricky owl in the corner pop.  The coloring craze has even spawned all sorts of offline gatherings — coloring clubs, meet-ups, even coloring parties at bars.

In late 2014 actor Neil Patrick Harris wrote an autobiography called Choose Your Own Autobiography. It adheres to the the old ‘choose your own adventure’ format, where readers are encouraged to flip to different pages to make a decision. On an e-reader or tablet it is quite difficult to constantly jump from page 32 to page 104 and than page 18. It is surprisingly frustrating to jump between pages like this in the e-book format.

e-books with a lot of images tend not to work well on smartphones and electronic readers. One example is Night Film by Marisha Pessl which features a lot of small newspaper clippings. It works very well in a print book, but all of the images are too small to read.

Terry Pratchett and Tad Williams are both well known for their high-fantasy novels and many people grew up reading their books. All of their novels feature a huge cast of characters and locations and they both rely on footnotes so people can make sense of it all. Sadly, footnotes do not work properly in the e-book format and on an e-reader or smartphone they are simply too small to read properly.