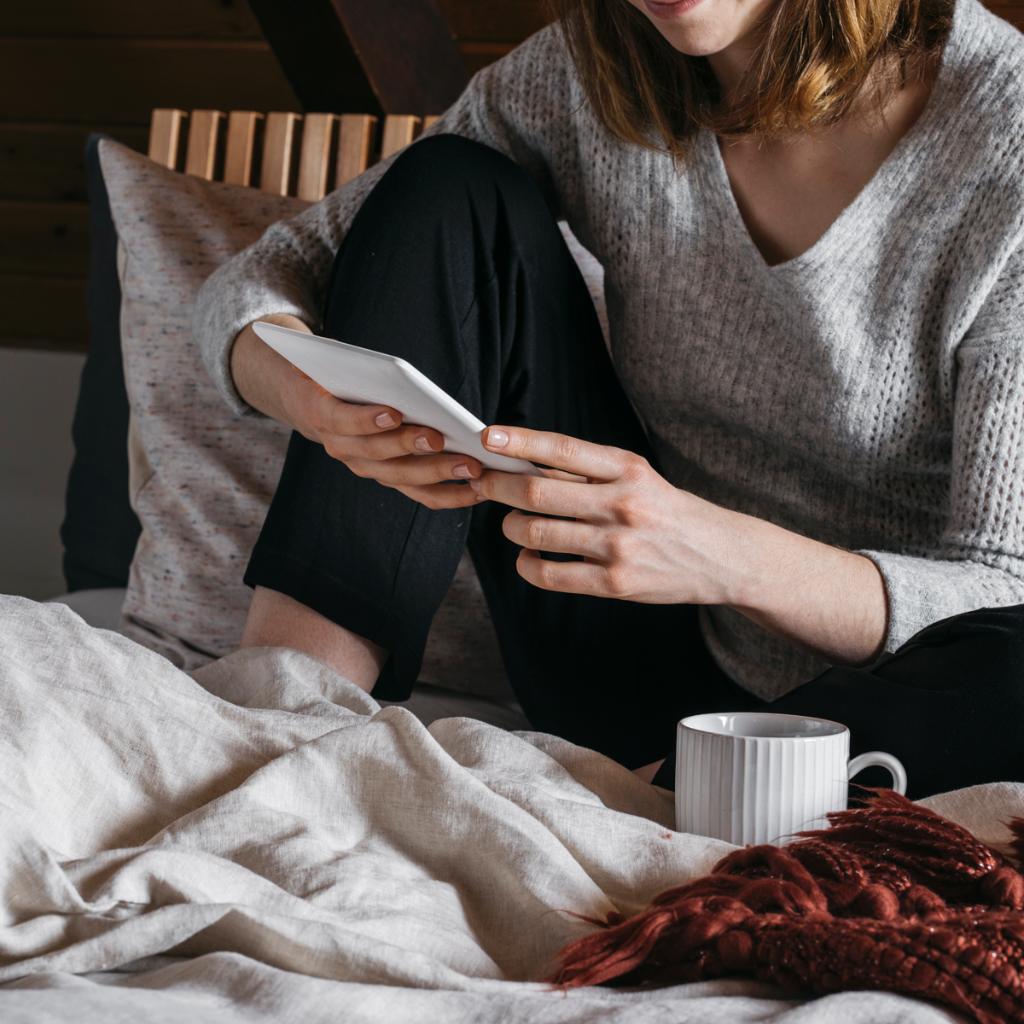 The Italian publishing market has experienced a 21% increase in e-book sales in the first six months of 2016. One of the big reasons why the number of units sold is so high, is primarily due to the sheer number of titles that have been digitized. 65,000 print books were released and of those, 63,000 were converted into e-books.

The e-book market in Italy has been growing significantly in the past four years. The Italian Publishers Association has cited that in 2015 almost 4.7 million people claim to have read at least one e-book in the last three months, which equates to 8.2% of the total population.

Over the course of the past four years Italian readers have been embracing e-books and this is reflected in the total number of new e-books that are being released. In 2015 56,145 new digital titles came out, the year prior over 44,733 e-books were issued and in 2013 there were 30,382.

I think when it comes right down to it, the low prices of e-books are increasing adoption.  The average price of an e-book is €6.65, whereas a new hardcover book will cost on average of €18.41 and paperbacks retail for €10.39.

There is a growing trend in the publishing industry to become utterly obsessed with growth and consumer adoption. Whenever you hear that a specific market has increased by strong double digits, most people are quite happy about it.  I think it is important to note that despite the increase marketshare in e-books, the entire digital publishing market only generated €70 million in 2015. Experts predict that this figure will only increase by 2% once the final sales figures are tabulated sometime next year.