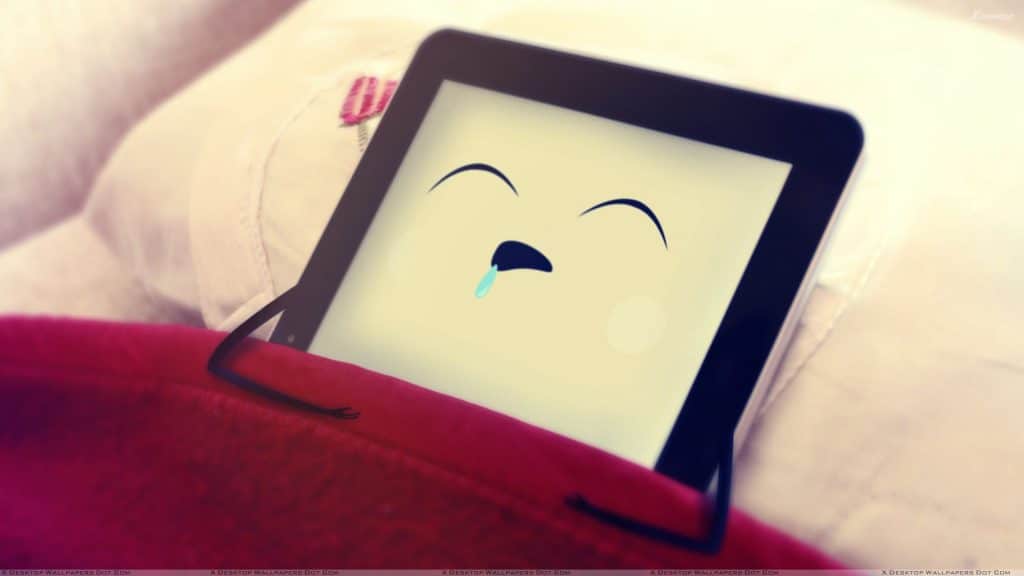 There are a copious number of online self-publishing companies that promise aspiring authors the opportunity to distribute their ebook all over the world. Millions of authors publish with Amazon Kindle Direct Publishing, Draft2Digital, Kobo Writing Life, Nook Press and Smashwords. Most “authors” who self-publish an ebook never sell more than a handful and over 75% of all authors never earn a living through their writing. We live in a world full of terrible e-book titles that ruin ebook discovery and make it difficult to find a good book. It is no small wonder why e-book sales have plummeted in recent years.

YouGov conducted a recent poll that said the most desirable job in is an author  – with 60% of people saying they’d like to do it for a living. This is a 24% higher than those who want to be a TV presenter and a remarkable 29% higher than those who want to be a movie star. I can see why being an author would be sexy, you only have to look at the success of J.K. Rowling. Sadly, being an author does not earn significant revenue. A survey of 1,007 self-published writers – one of the most comprehensive insights into the growing market to date – found that while a small percentage of authors were bringing in sums of $100,000-plus,  average earnings were just $10,000 a year. This amount, however, is significantly skewed by the top earners, with less than 10% of self-publishing authors earning about 75% of the reported revenue and half of writers earning less than $500. Meanwhile in the United States the median household income in the US is $52k per year and the average indie author from the USA earns less than $100 over the lifetime of their book.

Self-published indie authors are verifiably capturing at least 24% – 34% of all ebook sales in each of the five English-language markets; it’s not just a US-only phenomenon. When you also include the uncategorized authors, the vast majority of whom are also self-published, the true indie share in each market lies somewhere between 30% – 40%. Sadly the lionshare of the revenue that indie authors generate are by the  quintessential 1% who are generating a few hundred thousand dollars a month and everyone else is fighting over the scraps.

Many authors do not derive their primary living from their literary works and are considered chiefly hobbyists. They are simply amateurs who submit books just because they can. There is no quality control mechanism for companies that offer self-publishing solutions, they are just really happy to have as many users as possible. They play the numbers game, the more authors that publish, the more money they will generate from commissions, even if it just a few sales per title, it all adds up. Smashwords CEO Mark Coker will lambast authors who exclusively publish with Amazon, because the more writers that do that, the less money Smashwords will generate. For all of his soapbox proclamations on how it is bad for authors, it is all about money with him.

The vast majority of self-published authors will statistically not earn very much from their titles and will be alone and marginalized. They will not join any respectable writing organization, because they are not professionals.

Major writing organizations such as the Romance Writers of America, Canadian Writing Union and Published Authors Network all accept indie published authors In order to join these organizations you have to earn ‘x’ amount of money over a single calendar year, where the specified amount for indie publishers is a *multiple* of the requirement for traditionally-published authors minimum income, because it is easier to make money by going indie. The Published Authors Network has strict requirements on who can join their organization. You have to earn $1,000 in the form of an advance on a single Eligible Novel. Or you have to earn $1,000 in the form of royalties or a combination of advance plus royalties on a single published Eligible Novel. Finally, you have to pull in $5,000 in the form of earnings for a Self-Published novel. I seriously doubt less than 100 indie authors have joined these organizations.

“If you’re not an author with a slavish fan following, you’re in a lot of trouble,” self-published author Bob Mayer told the NYT’s David Streitfeld. “Everyone already has a ton of things on their Kindle they haven’t opened.”

Chuck Wendig mentioned in a recent blog post “The sheer number of releases is an issue all its own. It becomes increasingly hard to stand out merely by publishing a book in either form. It’s like trying to get a droplet of water to stand out in an entire goddamn ocean.”

Many indie authors will read this article and think, Kozlowski is off-base, I am a great author! Charles Darwin begs to differ.He correctly summed up the current state of affairs in the Dunning-Kruger Effect. Indie authors are “unskilled individuals that suffer from illusory superiority, mistakenly rating their ability much higher than is accurate. This bias is attributed to a metacognitive inability of the unskilled to recognize their ineptitude.”

I think most indie authors have an inflated sense of self-importance and suffer from the American Idol factor. You see it on TV all the time – deluded individuals who are utterly convinced the judges have failed to recognize their genius. “I’ll be back next year and they’ll be sorry then!” Yes, they will.

Indie authors are directly contributing to the worldwide decline in digital book sales. Sales of consumer ebooks plunged 17% to £204m last year, the lowest level since 2011 in the United Kingdom. In the United States e-books declined by 15.6% for all of 2016. For the first time in years, publisher revenue for all print formats saw growth: hardback books grew 2.2%, children’s board books grew 7.7% and paperback/mass market grew 4.1% compared to 2015 revenues.

Why are users abandoning e-books?  “I wouldn’t say that the ebook dream is over but people are clearly making decisions on when they want to spend time with their screens,” says Stephen Lotinga, chief executive of the Publishers Association.  Traditionally published e-books have also become more expensive due to agency pricing and consumers are spending less money on digital and buying more print.  A bookstore is a thing of beauty, there are hardly any indie titles to be found. It is a lush paradise of books written by established authors or breakout superstars. Browsing a bookstore is great, it is organized to draw attention to a series of titles and it is a utter and complete pleasure to simply spend hours browsing. You cannot say the same thing about any digital bookstore, it is full of crappy e-book covers that look like they were made in MS paint or downloaded from Google and use Comic Sans Font on the title.  Why do you think people browse a physical store and then buy something online? Online discovery on its own is fundamentally broken, thanks to indie authors.