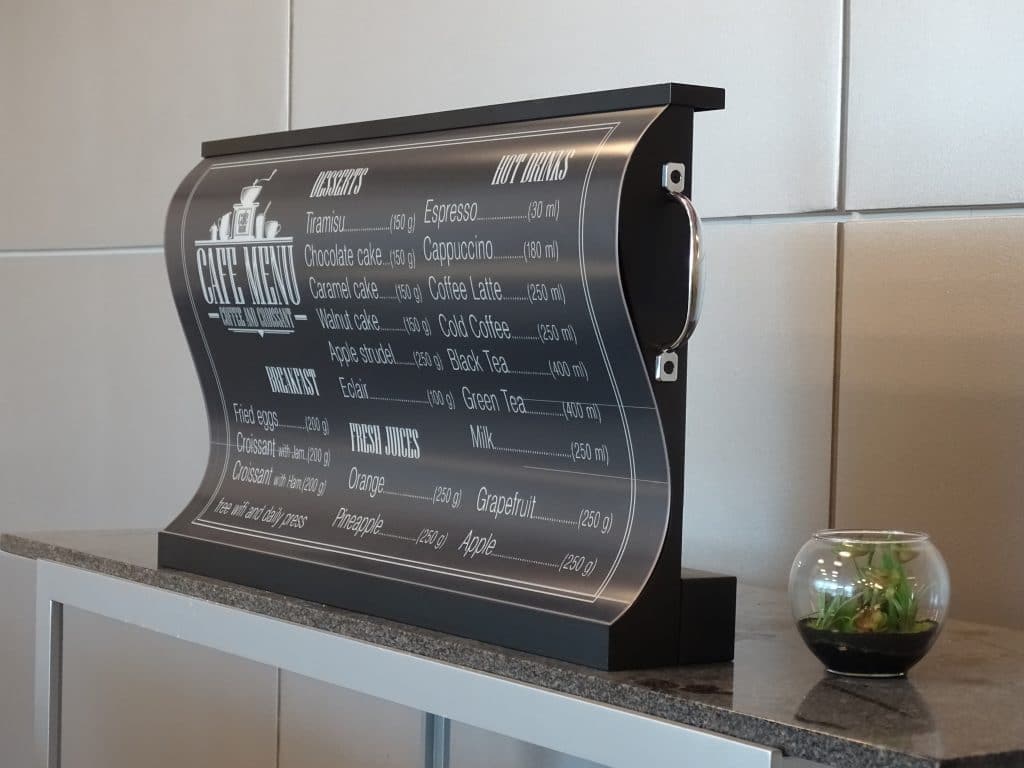 E Ink has experienced a massive financial windfall thanks to a myriad of new e-readers that have been released in the past two months. The company generated $158.8 million for the third quarter of 2017, surging 29.8% sequentially and 7.8% on the year.

The increase in profitability is primarily attributed to the resurgence in e-reader sales. There has been a number of new devices that have been released in the past few months; the Kindle Oasis, Nook Glowlight 3, Kobo Aura One 32GB, Tolino EPOS and orders from other vendors such as Onyx.

Sales of e-book readers and e-paper notebooks together accounted for 70% of E Ink’s third-quarter revenues, with the remaining 30% from IoT applications including smart cards, electronic shelf labels (ESL), e-paper display solutions, and mobile and wearable devices.