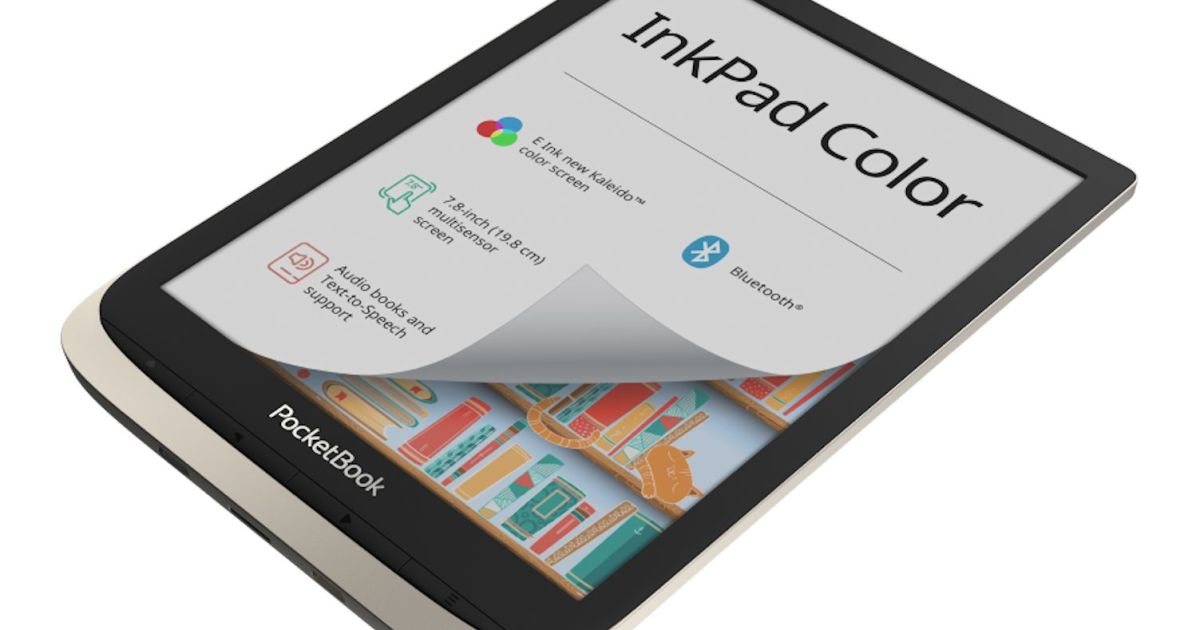 E-paper display manufacturer E Ink Holdings announced they are expanding capacity to meet the rising demand for its e-paper displays. The Taiwan-based company said they are doubling their capital expenditure to around US$ 56.53 million for the same and will be creating four new production lines at its plant in Hsinchu.

The company is expecting a huge surge in demand from its client based in Europe or the US. Much of that again has to do with the new Kaleido Plus color e-paper display which has gone for some rave reviews since its launch late last year. Both Pocketbook and Onyx have launched new e-reading devices – Pocketbook InkPad Color and Onyx Boox Nova 3 Color based on the new Kaleido Plus display.

The company said it has already seen its revenue jump by 77.18 percent to NT$2.92 billion compared to what it was last year. The company is expecting revenues to grow further in the first two quarters of this year on the back of strong demand. The pandemic seems to have proved to be a boon for the company as the work from home or study from home trend has only added to the demand for e-reader and e-note devices. The company also said the ongoing chip shortage that has come to plague many a device manufacturer will only have a minimal impact on its prospects.

E Ink Holding had last reported expansion of its capacities back in November 2020 on the back of growing demand for its color e-paper displays.