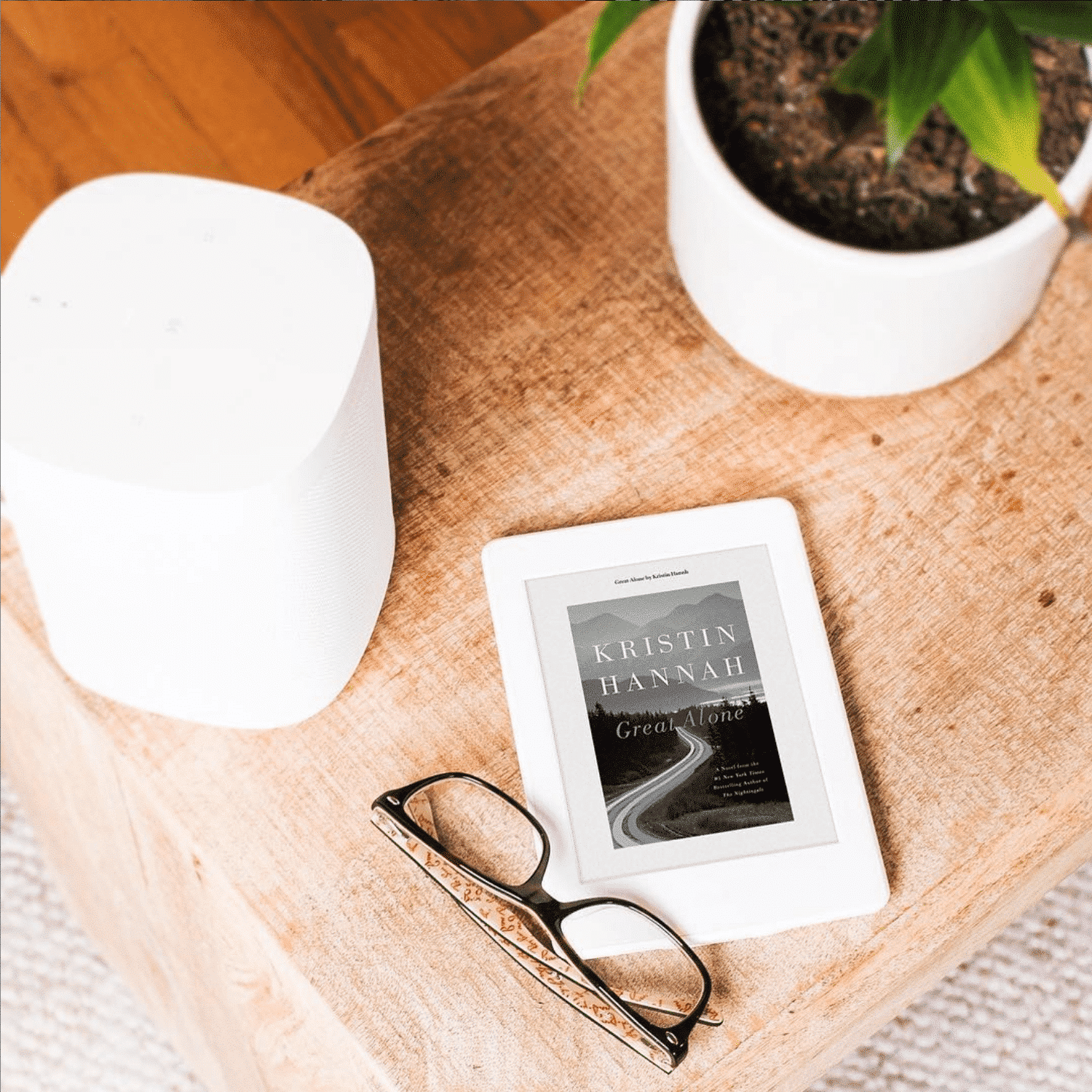 There are various jailbreaking methods that are employed for the Amazon Kindle e-reader. Some needs very specific firmware versions, which are considered outdated and leave the device open for a myriad of security vulnerabilities, not to mention new features. It simply isn’t worth the effort. Last week, a new Kindle jailbreaking system was just released and it is called KindleBreak and it was based on a vulnerability discovered in January, called KindleDrip.

KindleBreak needs your Kindle to use firmware 5.10.3 all the way to 5.13.3. It is compatible with Kindle Paperwhite 2, Paperwhite 3, Paperwhite 4, all of the Kindle Oasis models, in addition to the Voyage and the past three generations of Kindle Basic. One of the benefits of jailbreaking an older Kindle, is that Amazon no longer supports it or pushes out new updates, they tend to only do this for the current generation and the previous one.

What are the benefits of rooting a Kindle? You can establish your own screensavers and get rid of bloat, and also install 3rd party e-reading apps to read EPUB, which is the most popular ebook format. It also has CBR/CBZ support, which is geared towards digital manga. Rooting your Kindle does not void your warranty, so if you utterly screw up and you bought it from Amazon recently, you do have the option to return it.

Jailbreaking a Kindle is a foolhardy quest. If you buy a new Kindle from Amazon today, it often comes with firmware that has a higher version than what you need to jailbreak it and it not possible to downgrade to a previous one. I would not recommend jailbreaking a supported Kindle e-reader that regularly receives firmware updates.  Is a screensaver or the support for EPUB really that important? Buy an Android e-reader from Boyue or Onyx instead, it offers way more flexibility for people obsessed with customization. If you are still using a Kindle Paperwhite 2 that was made in 2013, it is time to spend a bit of cash and update.