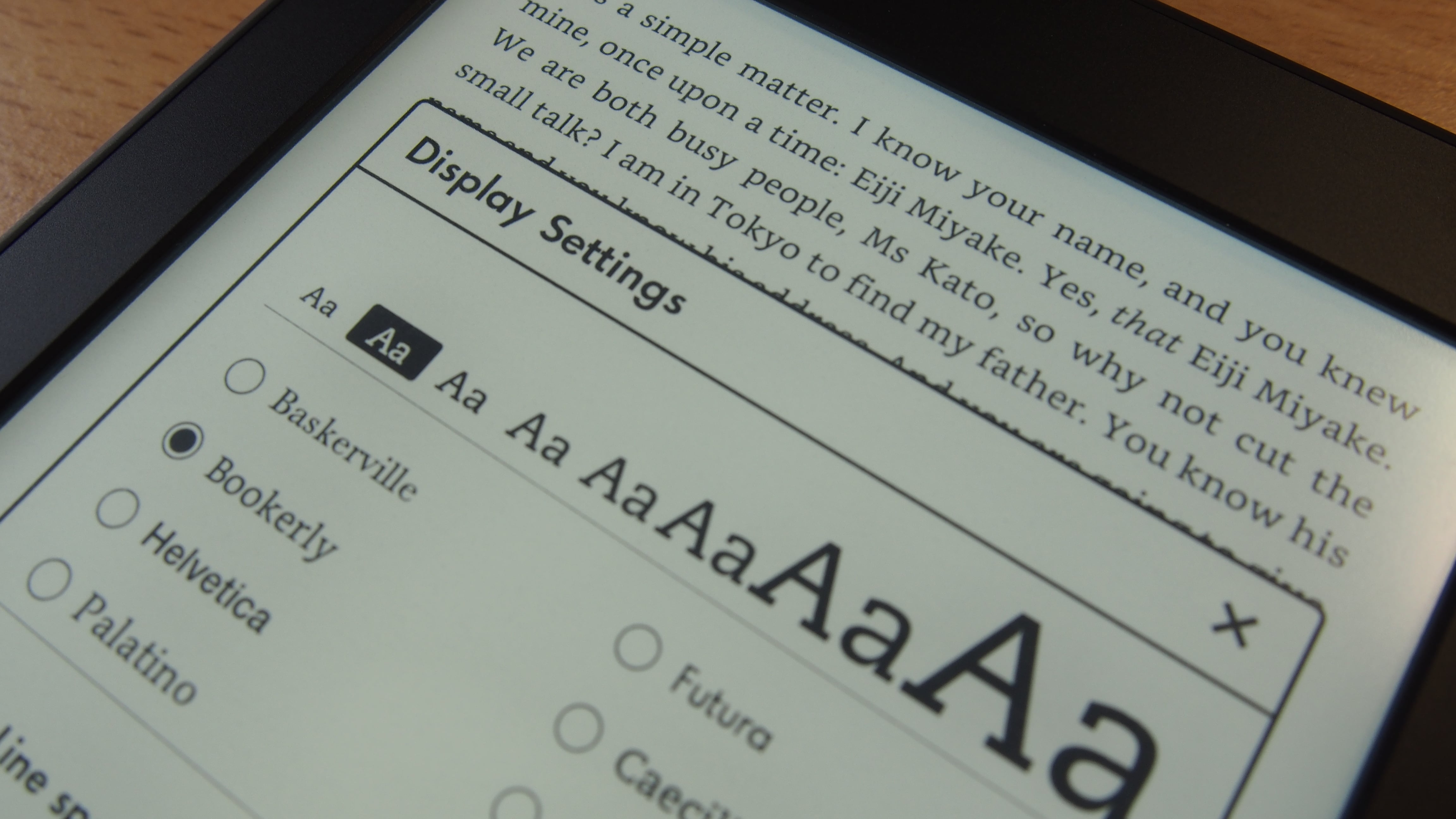 Every quarter Amazon releases financial reports that gives the industry a sense on how much revenue it is gaining. Last week Amazon proclaimed that it had delivered the largest quarterly profit in its 20-year history. What I find most interesting is that the Kindle was not mentioned once, one year ago it was mentioned twice and in 2014 a whopping 14 times.

The Amazon Kindle is the undisputed king of e-readers and many people who purchase e-books on a regular basis, turn to Amazon.  The popularity of Kindle hardware over the last five years has driven almost every other company out of business.

Amazon currently controls 75% of the e-book market in the US and 95% in the United Kingdom.  It is safe to say that more than half of all e-books sold globally, stem from Amazon.

Considering how much money e-books are making for Amazon why aren’t they mentioning e-book or Kindle sales in their financial reports? I find it quite strange that the Seattle company has a stranglehold on the market, but they aren’t even being mentioned.  I think there is a few reasons why Amazon is no longer mentioning the Kindle.

I find it quite strange that Amazon is no longer reporting on the Kindle in any of their financial reports. Does this mean that Kindle sales are down and the company isn’t selling as many e-books as they used to? Are they scared if they acknowledge that e-reader sales are down that other companies will try and enter the market?  If Amazon is starting to sell less Kindles than they did the year before, does this mean the e-reader industry is crashing?

In any case, the company still issues the odd press release talking about the Kindle, but they no longer mention it in their quarterly reports.