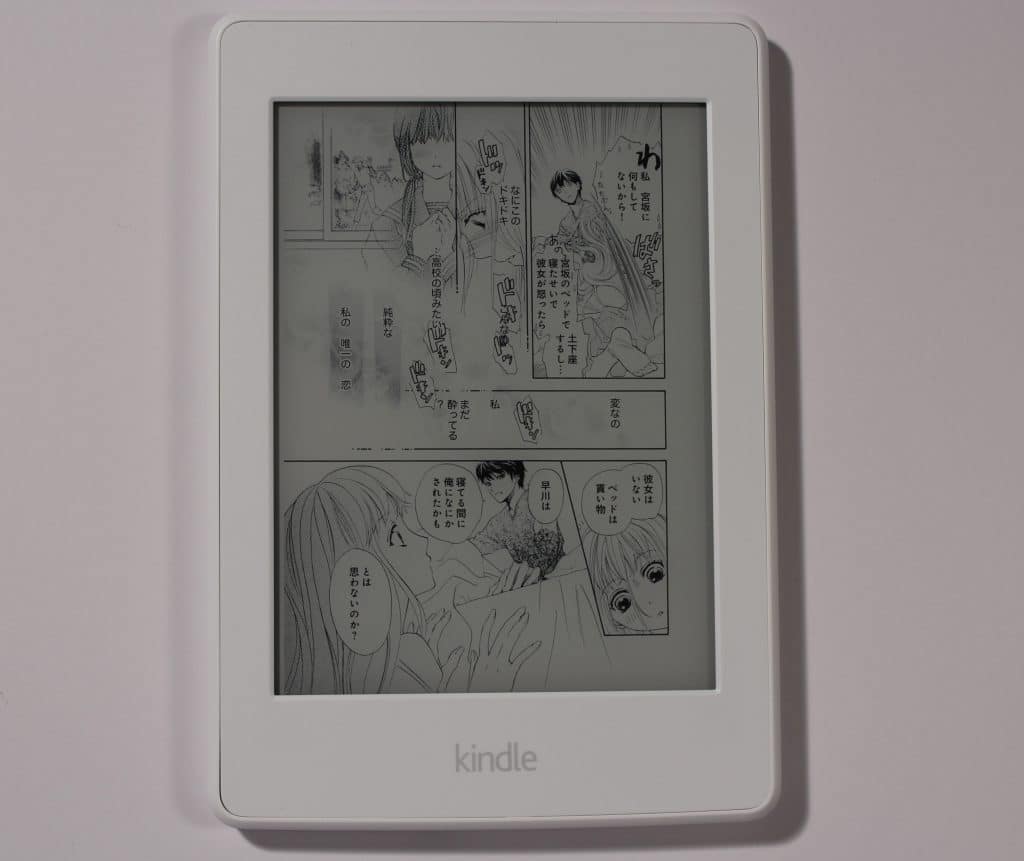 Amazon has just pushed out a new firmware update that brings a number of features from the companies Manga Model that was released in Japan last year. These new enhancements are currently available on the Kindle, Kindle Paperwhite, Kindle Voyage and Kindle Oasis.

The 5.8.9 firmware update is being pushed out to Kindle devices via WIFI. If you want to manually install it, you can visit the official Kindle support site and download it to whatever device you own.