You are here: Home / e-Reader News / Amazon is conducting US press briefings for the new Kindle 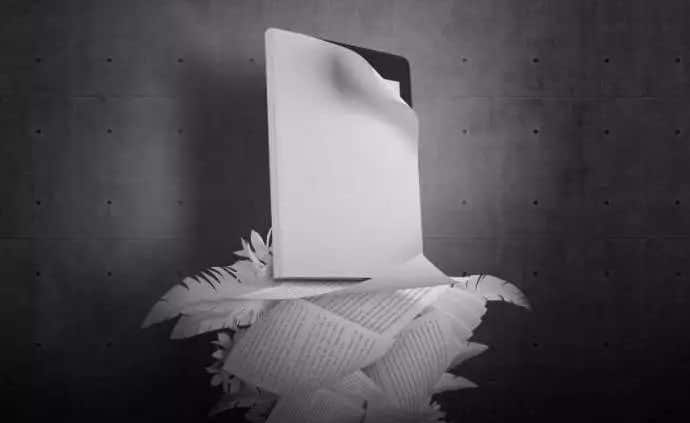 Over the course of the past 24 hours, Amazon has been conducting a series of press briefings for mainstream media outlets in North america. A new Kindle e-reader is going to be formally announced next week and select journalists in San Francisco and Seattle have seen it in person.  I have been told that this is the new Kindle Paperwhite 4 and this will be the first time this e-reader has been refreshed since the 3rd generation model came out in June 2015.

A new Kindle was first tipped by the companies Weibo account in China, alongside promotional imagery which shows the product shrouded by feathers and pieces of paper.  The Chinese version  of the Kindle will be unveiled on October 17th at the Zhuzhong Art Museum and it should be announced in North America on October 16th, which is Tuesday.

None of my press contacts would give me the pictures they took or talk about the new Kindle, in terms of the specs and features. They do not want to upset Amazon, who is notoriously clandestine with product releases. When Amazon does file FCC filings for a new e-reader they often do it through a series of shell companies, so it is impossible to glean any informations through regulatory bodies.

It is rumored that the new Kindle Paperwhite 4 will have Bluetooth, so customer can access Audible to buy and listen to audiobooks via wireless headphones or a portable speaker. It is also said to have a new color temperature system that is quite different from what Kobo is doing.  One of my sources did say that it is “possible” that the Kindle has limited Alexa functionality that is only applicable for certain aspects of the device, such as X-Ray, Wordwise or popular highlights.

Next week is the official unveil and Good e-Reader will bring you exclusive pictures and an extensive writeup. When the device is released, we will also conduct a series of product reviews and comparisons.