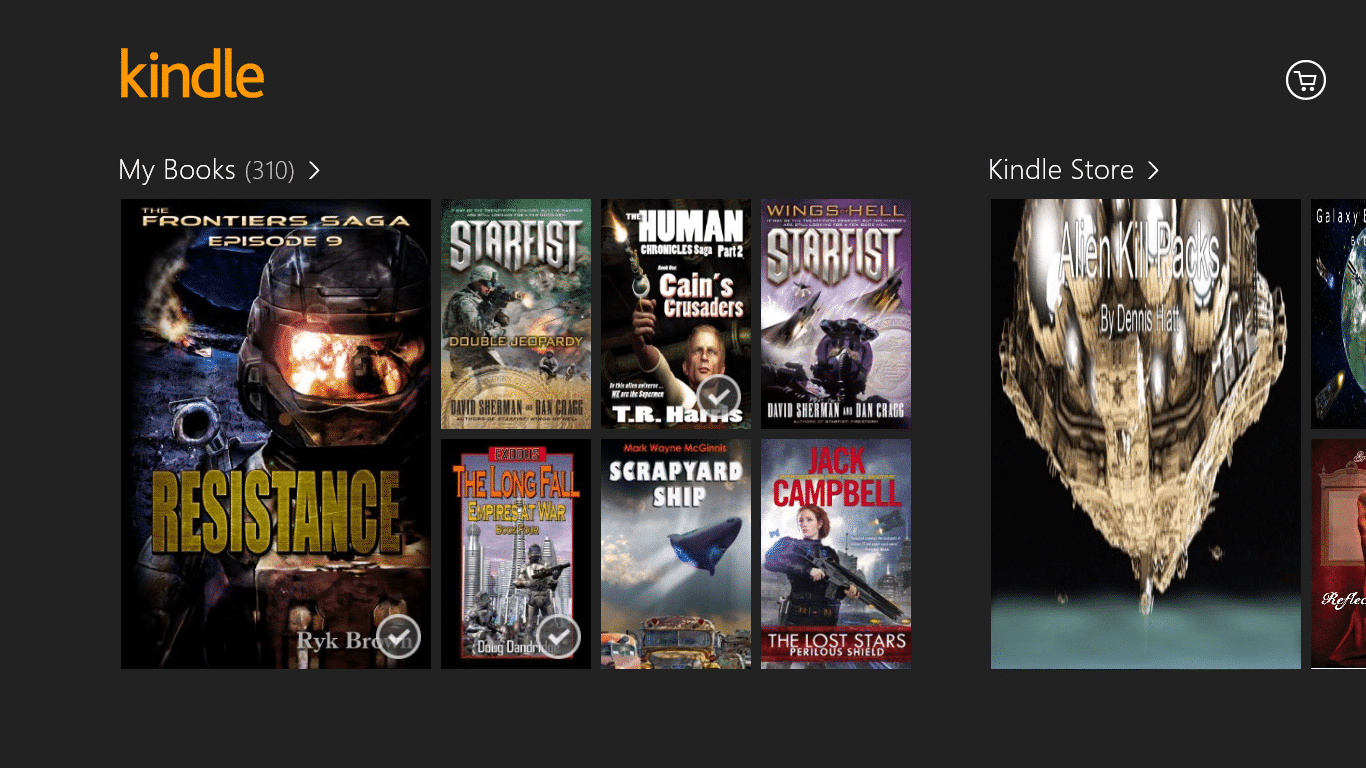 When Windows 8 first came out, Amazon developed a customized Kindle App that was available to download from the Microsoft Store. Amazon has just confirmed to Good e-Reader that they are killing off the app and directing users to install Kindle for PC or the Kindle Cloud Reader for Windows Phones or tablets.

Amazon will be removing their Kindle app from the Microsoft Store on October 27th 2016. If you have the app already downloaded it will continue to work for the foreseeable future, but it will no longer be available for fresh installs if you delete it or buy a new device.