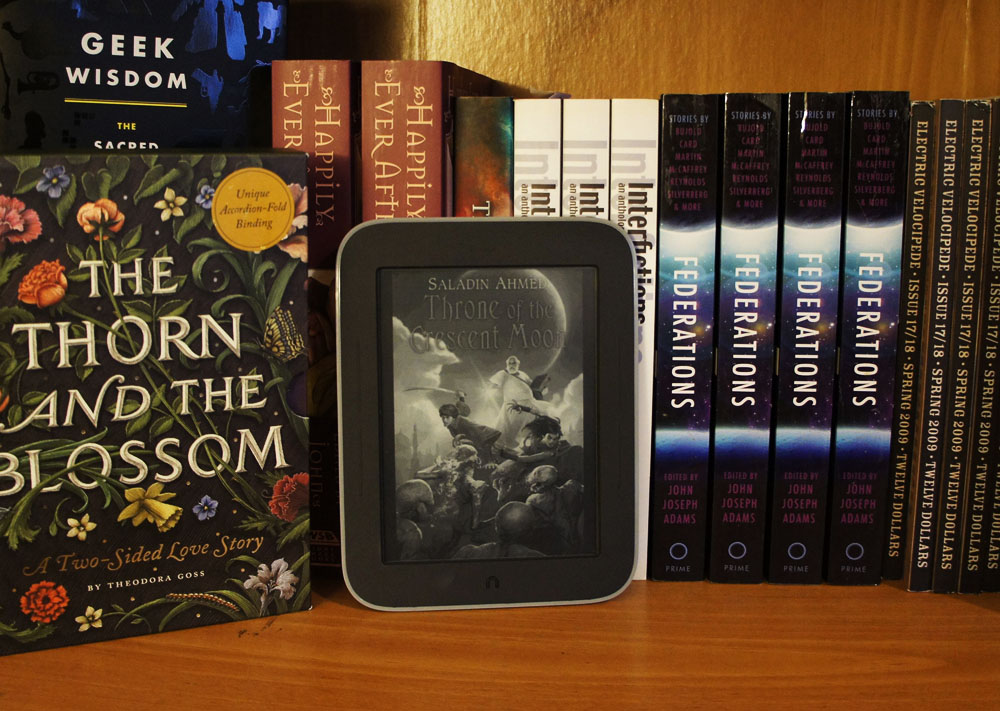 Barnes and Noble has announced today that it is bringing its ebook store and Nook line of e-readers to the United Kingdom mid-October. This marks the first time the company has expanded outside of the USA. The company intends on marketing its Nook Simple Touch and Nook Simple Touch with Glowlight. You will be able to shop at the B&N bookstore, with over 2.5 million ebook titles available to purchase and download for free.

“We are proud to be able to offer our top-rated line of NOOK reading devices and our award-winning digital bookstore to the discerning and highly educated consumers in the UK,” said William J. Lynch, Chief Executive Officer at Barnes & Noble. “We’re confident our award-winning technology, combined with our expansive content – including books, children’s books, magazines, apps, movies and more – will bring UK customers the option they’ve been waiting for.”

Starting this autumn, UK customers will be able to shop an expansive Nook Store featuring more than 2.5 million digital titles – including top-selling UK books, newspapers, and magazines – plus comics, exciting Nook Apps, and more. You will be able to subscribe to major publications, such as The Guardian, Times, Sun, and many more. UK customers will be able to “Read what they love, anywhere they like” on Nook devices as well as their favorite mobile and computing devices using free Nook reading apps. Purchased content is always safe and available through NOOK Cloud. UK residents wishing to learn more about NOOK can visit www.nook.co.uk.

The United Kingdom has always been on Barnes and Noble’s radar for international expansion. In April the company quietly held a Nook Dev conference that brought together many the country’s top Android Developers to take a look at the ecosystem. This has lead many to believe that the company also intends on launching its Nook Tablet line of devices in the UK, when new models are released in Q4.

The move into the UK comes at a time when Waterstones made a deal with Amazon to carry the Kindle e-Readers in its shops. Waterstones famously adopted a vigorous anti-Amazon stance, so it would make sense that this would be one of Barnes and Noble’s major United Kingdom partners. The other leading bookstore chain, WHSmith, also does brisk business with Kobo and its expansive ecosystem of e-readers and ebooks. This could also be a potential suitor to help penetrate the retail sphere. In any case, B&N has the advantage of being the only major company with a huge portfolio of devices that it intends on launching in the UK. It will be bringing the Nook Color, Nook Tablet (16 GB and 8 GB models), Simple Touch Reader, and Simple Touch Reader with Glowlight.

Barnes and Noble has said that partnerships with leading UK retailers will soon be announced within the next few weeks. Additional product, pricing, and availability details will also be announced next month.