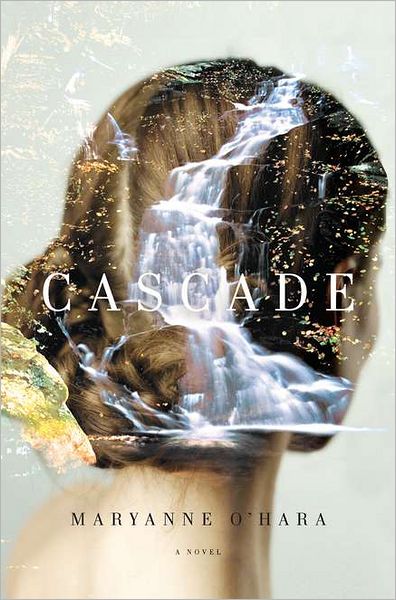 It’s my job to read a book with every intention of picking it apart, word by word, professionally tossing around compliments or disdain. But with Maryanne O’Hara’s novel Cascade (Viking), I was so drawn in by the best storytelling I’ve found in a long time that I forgot it was my job to review it. I was simply too wrapped up in enjoying it.

Desdemona Hart used to be a promising young artist who even made it so far as to study in Paris. She gave up her art to take care of her sick father and to take the safe route into a merely amicable marriage to a man who wants nothing more than a house filled with children. Hart’s father is not only dying at the beginning of the book, he has also lost everything, including his First Folio of Shakespeare’s works, to pay off the bill collectors. All that he has left is a shuttered playhouse, once a famous crown jewel of Elizabethan performance but now in harm’s way as the powers that be decide whether or not to reroute a river to create a reservoir.

While the romantic element is sometimes forced, the true romance in the story isn’t between a man and a woman or a girl and her father; it’s between a young woman who has made difficult sacrifices and her art, between nostalgia and progress, and between ideals and a town.

Cascade is available from Amazon, Barnes and Noble, Kobo, and more.