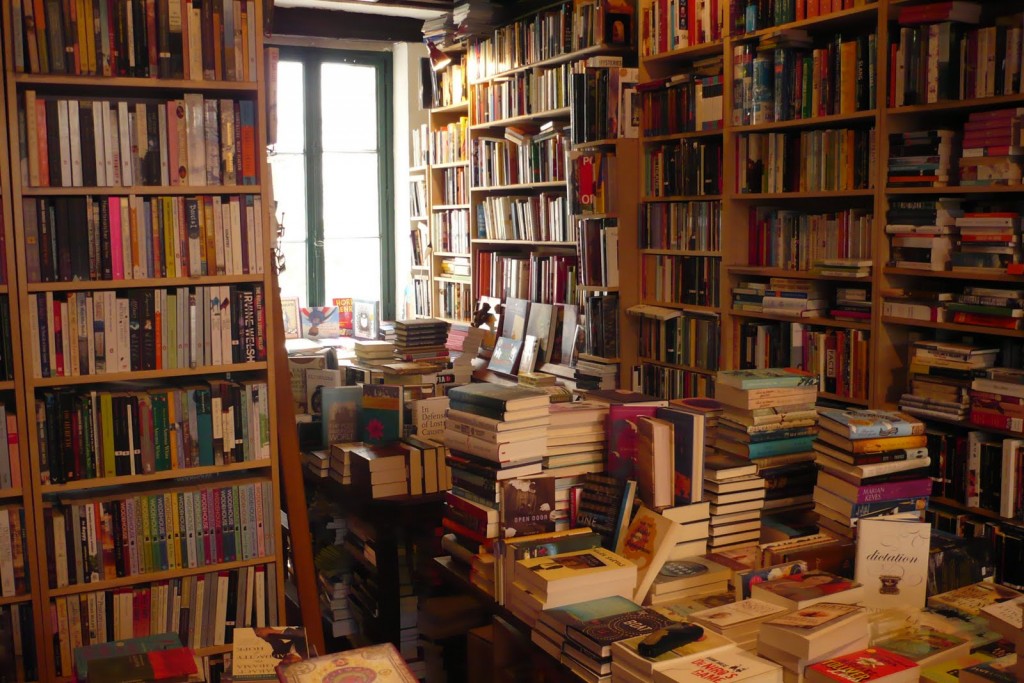 Google apparently has an on-again, off-again relationship with its independent bookstores and resellers, after the February uproar over terminating some of the indie bookstores’ seller status only to turn around and reinstate it for them with apologies. At the time, Google’s explanation was the need to streamline the process and make sure they were supporting the partners who were bringing in the most sales.

Now, Google has once again sent a letter to the American Booksellers Association stating that they will terminate on January 31, 2013 (see below). Google’s justification was that, “It’s clear that the reseller program has not met the needs of many readers or booksellers.” In other words, it’s quite obvious now to Google that the program did not bring in the money they expected and it did not make them as powerful as Amazon, as evidenced by the statement on the Inside Google Books blog that the program “has not gained the traction that we hoped it would.”

The ABA, for its part, announced this decision to the more than 350 member indie bookstores who sell Google ebooks through their websites in order to meet their customers’ needs for ebooks while still garnering the local community support that they rely on. ABA has affirmed its commitment to helping its members compete in the online marketplace and is actively seeking other platforms to establish this partnership. The letter from ABA chief Oren Teicher to the member bookstores is below.

In the meantime, Google will take the energy it used to spend on letting small bookstores sell ebooks and transfer that to trying to build Google Play into the ebook powerhouse it had hoped to become when it first launched the   reseller program.

UPDATE: I was just contacted by Jeannie Hornung, spokesperson for Google, who did confirm that the affiliates program will still continue, and “booksellers will still be highlighted in the “Buy this book” section of Google Book search, supported with our affiliate program and have access to free Books APIs.” While that information was contained in the blog post Google put up today, Hornung also confirmed that the program and support of bookstores will continue after the reseller program is discontinued in January 2013.

We were notified Tuesday afternoon by Google that they will be discontinuing the Google eBooks reseller program, worldwide, effective January 31, 2013. As you may be aware, the reseller program is Google’s program as an e-book wholesaler to numerous online retailers, including IndieCommerce, as well as Powell’s and other partners in the United States and around the world, including partners in Canada, the UK, France, and Australia. Google’s decision to discontinue the program is, therefore, far larger than just IndieCommerce and the users of our product. After January 31, 2013, Google will sell e-books through Google Play only.

To say the least, we are very disappointed in Google’s decision, but, we have every confidence that, long before Google’s reseller program is discontinued, ABA will be able to offer IndieCommerce users a new alternative e-book product, or choice of products, that will not only replace Google eBooks as it currently works on IndieCommerce sites but that will be in many ways a better product.

From the start, we have recognized certain realities of our working with Google. As an enormous, multinational corporation, Google has interests far beyond independent bookstores, and the book world at large, and, at times, it has lacked understanding of many basic principles of our industry. Also, recognizing that it is never advantageous to rely too solely on only one vendor, throughout the time of our relationship with Google, ABA has been actively engaged in talking to many other potential industry partners, in case the need arose to replace or to supplement Google’s offering.

As you recall, we partnered with Google in 2010 because it was the only viable means for us to enter the e-book market, but, like so much else in our industry, things have changed rapidly, and we have options that simply did not exist 18 months ago. While we know that our volume of e-book sales has been modest, we also know that being able to offer e-books to your customers is an indispensable feature of any bookstore’s web offerings, and this capacity has helped drive online traffic that has contributed to increased overall sales. Moreover, we’ve all learned a lot about selling e-books in the last year and a half, and we’re looking forward to the opportunity to build an improved product.

We are totally committed to providing IndieCommerce stores the means to continue to sell e-books, and, at minimum, we expect to move forward quickly with one or more partners who will better understand — and who will maintain closer ties to — your stores, and to the book industry in general.

We recognize that this is a significant development, and I want to underscore that, in this transition period, Google eBooks will continue to be available via your websites. We also have every reason to believe that e-books purchased from your store will persist in your customers’ Google Accounts after the reseller program ends. We will share additional details as we learn them.

I know that change can be disconcerting and disruptive, but with input from the ABA Board, our Digital Task Force, and our Indie Commerce Advisory Council, we will get through this, and, in the end, I am confident that we will be able to offer a better and more robust e-book product.

If you have any questions, please, don’t hesitate to contact me or Matt Supko, ABA’s Technology Director at [redacted].