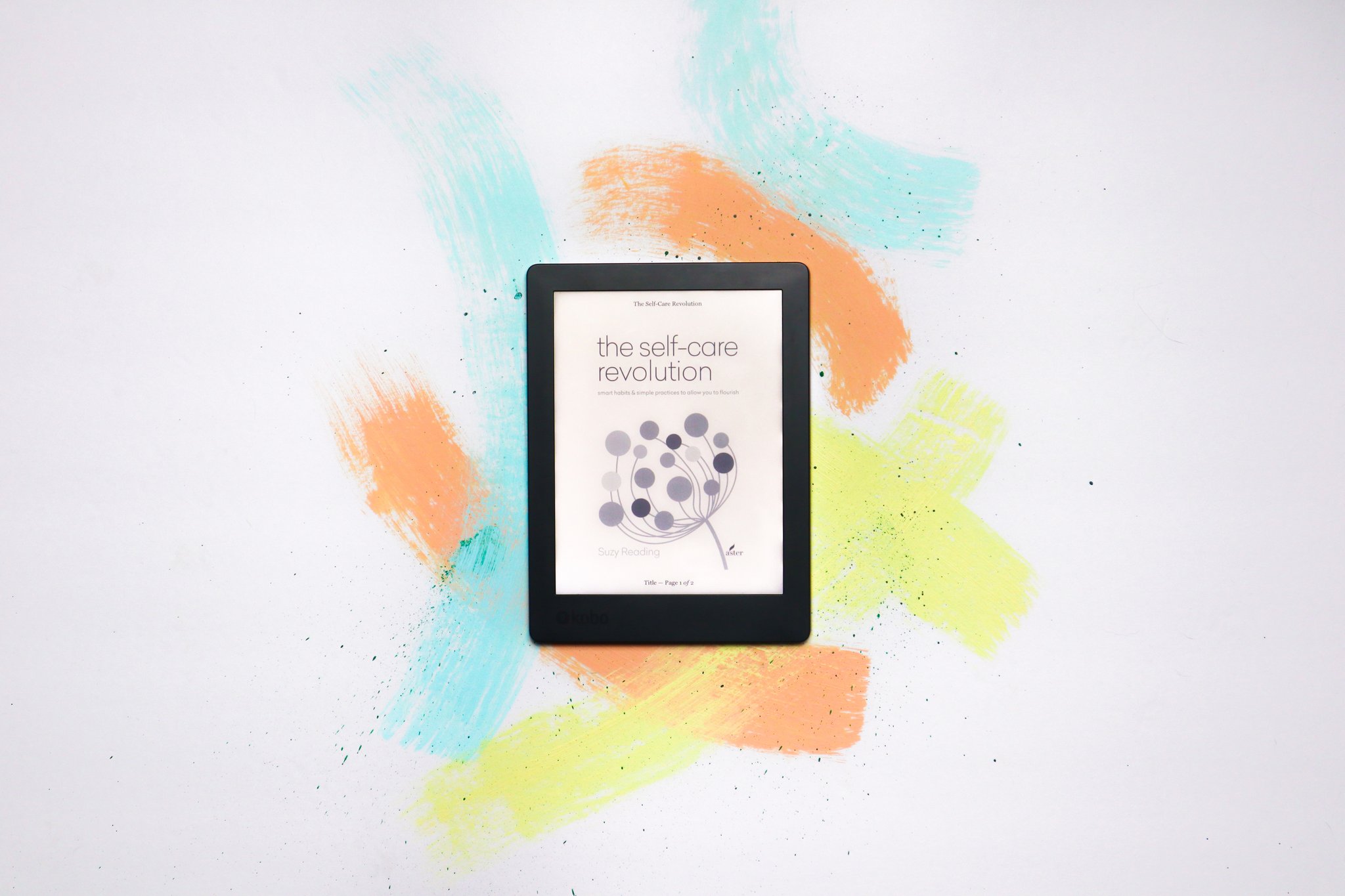 The Aura Edition 2 came out in 2016 and features a six inch E-Ink Carta display with a resolution of 1024 X 768 and 212 PPI. These specs make it a very basic e-reader by 2018 standards and there are plenty of similarly priced alternatives on the market, such as the Kindle Paperwhite that has a resolution of 1430×1080 and 300 PPI.

Underneath the hood is a 1 GHz Freescale i.MX507 processor, and either and 512 MB of RAM. There is 4 GB of internal memory and with no option to enhance it via an SD card for your average user. There is a hidden SD card on the circuit board, but it powers the operating system. There is no easy way to insert a higher capacity card unless you know how to use clone imaging software.

The Kobo Aura H2o Edition 2 came out last year and is one of our top picks for the best waterproof ereaders of 2018.  This device features a 6.8-inch E-Ink Carta Display with a resolution of 1430×1080 and 265 PPI. The screen is sunken, which means they are employing an IR display, instead of a capacitive touchscreen.

Underneath the hood is a Freescale 1GHz processor and 512MB of RAM, the same as you get with most new Kindles. There is 8GB of internal storage and there is no publicly available SD card. Instead, the SD card is grafted to the circuit board and powers the Linux operating system. There is no easy way to remove the back platting, because of the waterproof design.