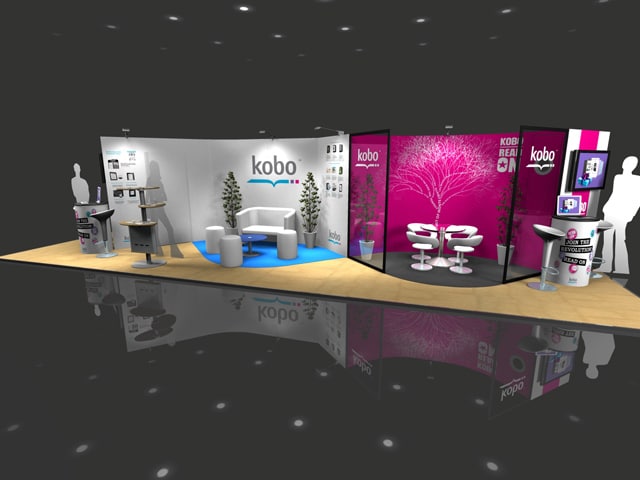 Kobo is developing a new e-reader called the Kobo Aura H2O Edition 2 and it has just hit the FCC for official certification. Little is known about the actual specs because there was a confidentiality clause written into the application. It looks like the second generation H2O will available in time for Mother’s Day.

The only thing that was not obscured in the FCC application for the Kobo Aura H2O Edition 2 is the 6.8 inch screen and it will have a resolution of 1080 x 1440 and 300 PPI. It will have an SD card, but likely it will be the same type of SD system that the Kobo Touch 2.0 and Kobo Aura One employs. The SD on these models is built into the motherboard and powers the operating system. Incidentally the H2O will also have wireless internet access.

Kobo normally releases a new device in time for Mother’s Day because women represent a key demographic for the Toronto based company.  73% of Kobo’s most active digital readers are women and statistically they are aged 45 and older. On average they spend 30 minutes per day reading on their Kobo e-reader. This is not surprising considering If you take a look at the iBooks  top 100 authors you will notice that 64% are written by women.  Meanwhile at Amazon, 56% of the top 100 bestsellers are women and Publishers Weekly top 25 has been dominated by women 100% for the last six months.

Around 77% of the most active readers – who make up a 10th of Kobo’s 28 million customers – are aged 45 and over, with the largest single group (30%) aged between 55 and 64. Kobo said this makes e-reading “the first technological revolution being driven by those who are 45 and older, rather than younger generations”.