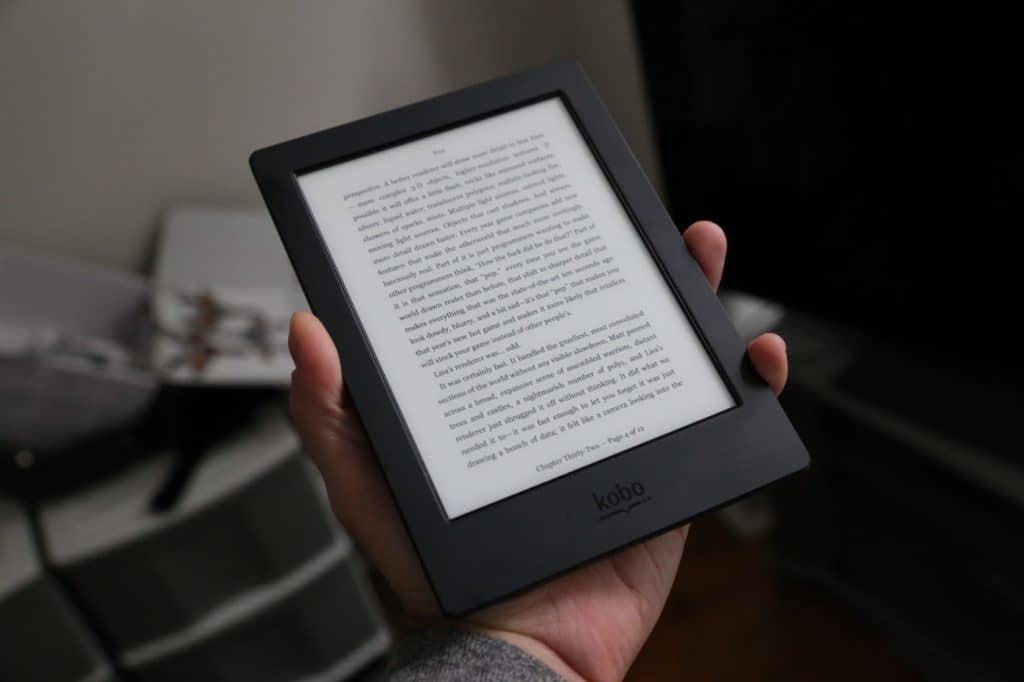 Kobo only has three e-readers in their current portfolio. The Kobo Aura One, Kobo Aura Edition 2 and Kobo Aura H2O Edition 2. It is expected that the company will release a new model in May, just in time for Mothers Day. There are also rumors swirling that they are developing a second generation five inch Mini e-reader that was designed to be sold in Walmart stores later this year.