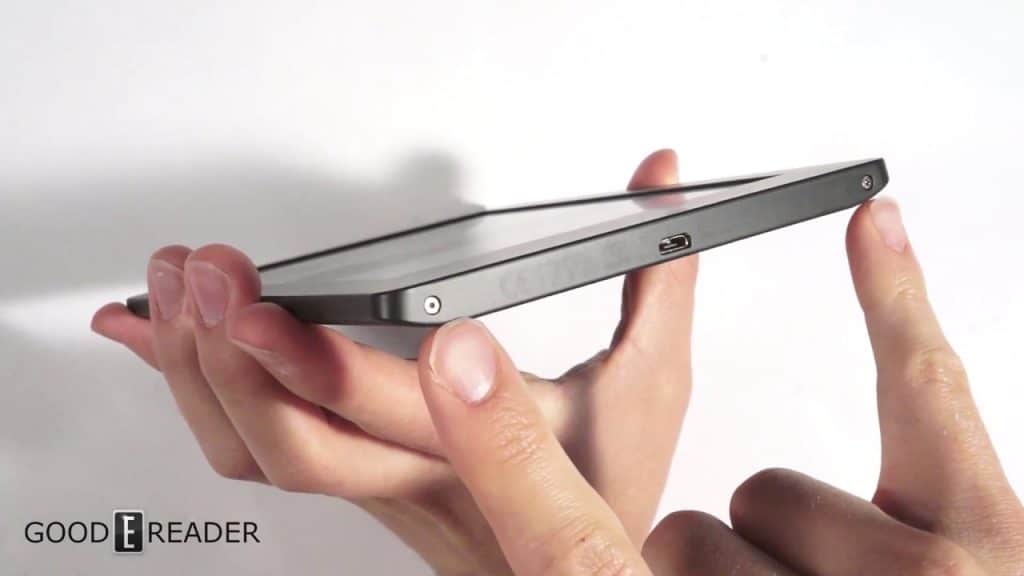 The Kobo H2O Edition 2 is now available in Australia and New Zealand. The new reader can be purchased at JB HiFi, Myer and Angus & Robertson Bookworld for $239.95. Meanwhile in New Zealand it is a bit more expensive and is retailing for $309.

The Kobo Aura Edition 2 features a 6.8-inch E-Ink Carta Display with a resolution of 1430×1080 and 265 PPI. The screen is sunken, which means they are employing an IR display, instead of a capacitive touchscreen.
Underneath the hood is a Freescale 1GHz processor and 512MB of RAM, the same as you get with most new Kindles. There is 8GB of internal storage and there is no publicly available SD card. Instead, the SD card is grafted to the circuit board and powers the Linux operating system.