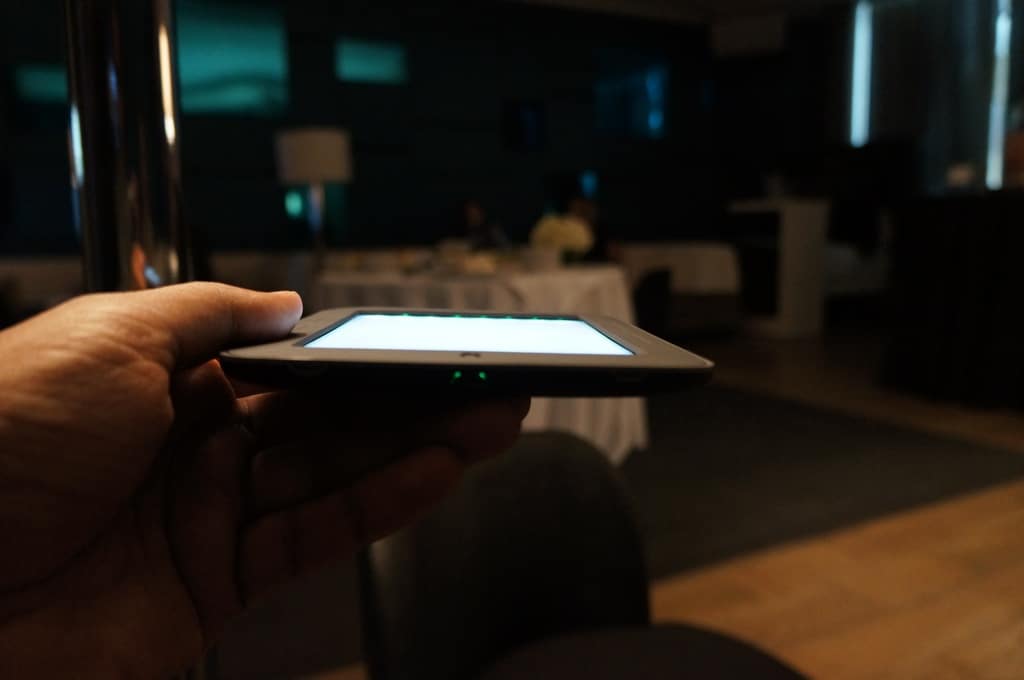 The Barnes and Noble Simple Touch with Glowlight is shipping weeks in advance to customers who pre-ordered it. Many users have reported they have received their shipping confirmations already and the excitement is growing.

Barnes and Noble has also admitted that the Nook Glowlight will be available in stores in limited quantities when the official release date of May 7th rolls around. Many retail locations already have the new e-reader in their clutches and are waiting for the word to put them on sale.

If you want to ensure you get your hands on the first e-reader that allows you to read in the dark, I suggest you pre-order. STAT!