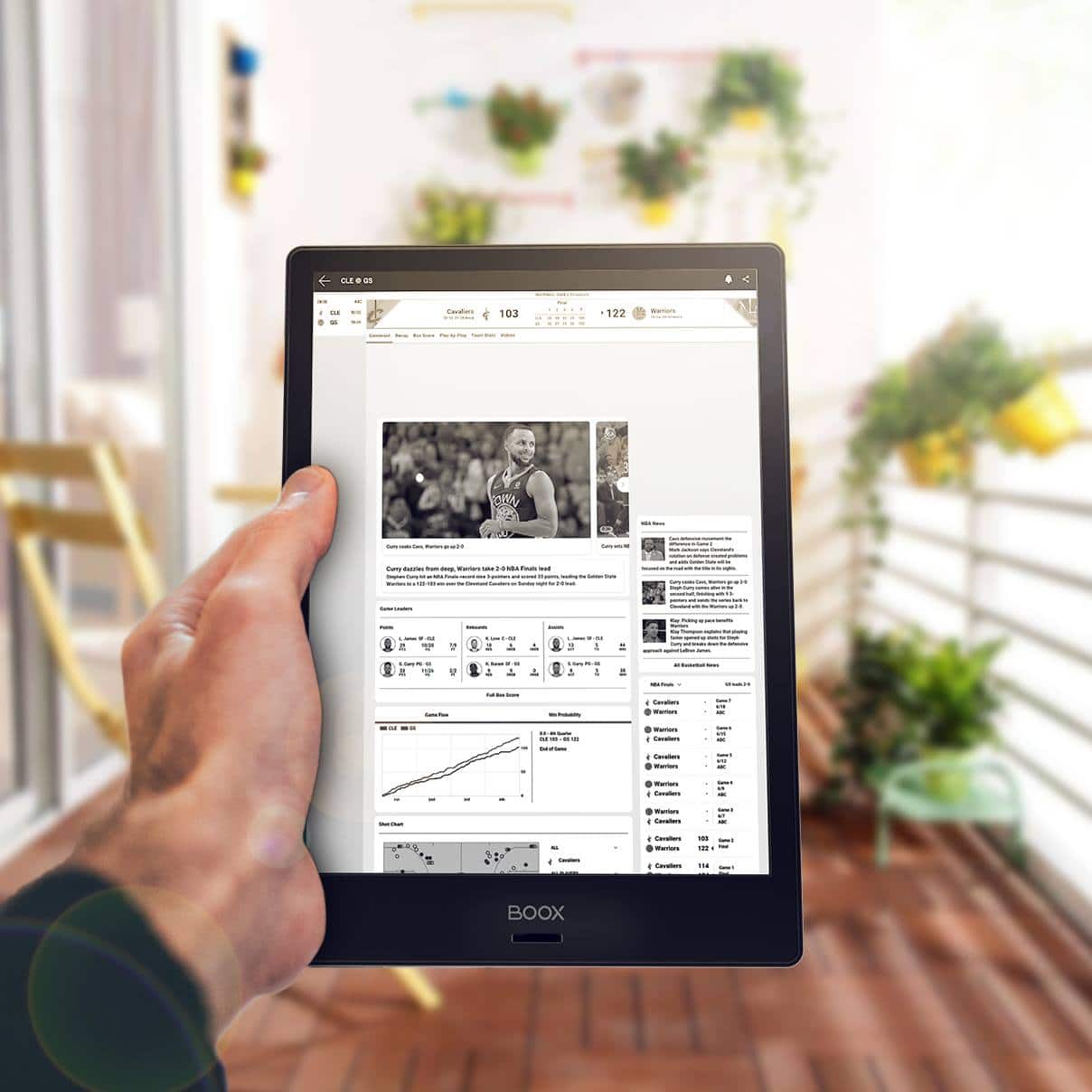 Onyx is going to be releasing a 9.7 inch variant of the Note and they are calling it the Note S. It will be available to ship out in the middle of July and it is going to retail for $389. Onyx is not taking pre-orders for this digital note taking device and electronic reader, but it is available via the Good e-Reader Store.

In comparison the Onyx Boox Note 10.3 inch features a flexible E-ink Carta display and a resolution of 1872×1404 and 227 PPI. Underneath the hood is a 1.6GHZ quad core processor, 2GB of RAM, dual speakers, mic, Bluetooth and USB C and is powered by a giant 4100 mAH battery.

Will the Onyx Boox Note S be a success? It is $100 cheaper than the 10.3 version, so for people who don’t want to drop a ton of money, this could be a solid device.