You are here: Home / Barnes and Noble Nook / Samsung Galaxy Tab A Nook is Getting Android 6.0 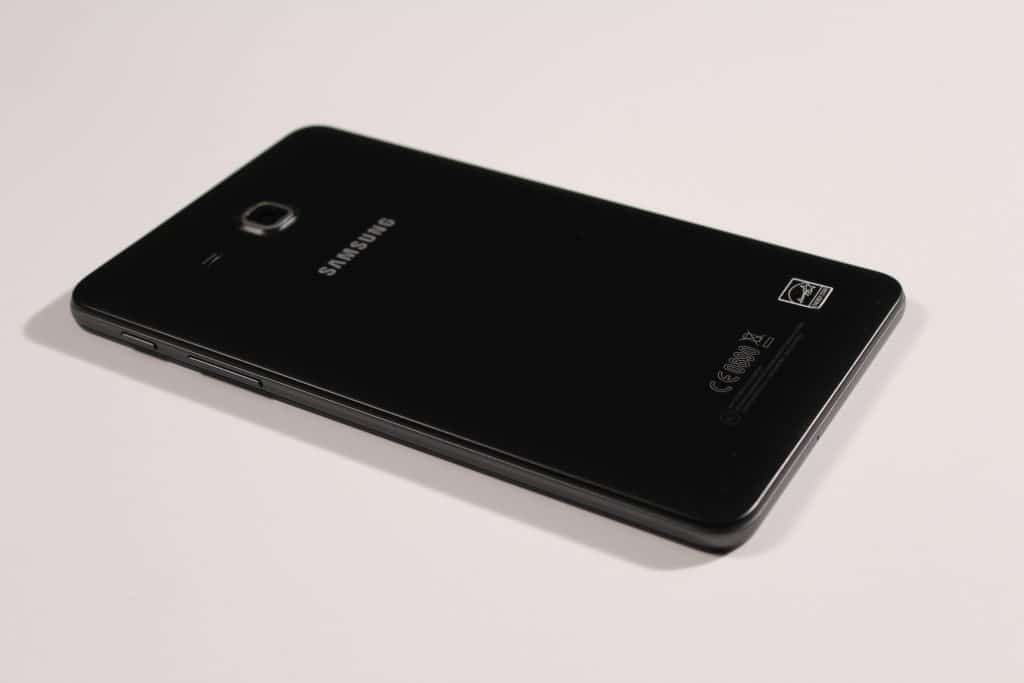 The Samsung Galaxy Tab A Nook is going to be receiving an operating system update in the next few weeks. The device initially shipped with Android 5.1 Lollipop and it will be upgraded to Android 6.0, otherwise known has Marshmallow.

The Tab A Nook was the only new tablet that Barnes and Noble released in 2016. It features a 7 inch IPS LCD capacitive touchscreen display with a resolution of 1280 x 800 and 216 PPI. This is an entry level tablet, certainly not meant to compete with flagship devices on the market.

What is the big deal with the operating system update and why should you care? There is going to be a ton of new visual changes to animations and effects, the lockscreen, homescreen, notification pulldown bar, volume controls, tons of new permission controls, a revamped application launcher and Google Now menu, to name a few. However, it’s behind the scenes where things really took off. Permission and security controls, Doze for nearly 30% improvements to battery life, automatic app and data backups.

The Samsung Galaxy Tab A Nook is available at over 600 B&N retail locations for $139, but you can get it for $99 if you show proof of purchase or simply bring in your old device into the store. If you are a Barnes and Noble member, you can purchase it for $99 and also get a free sleep cover.