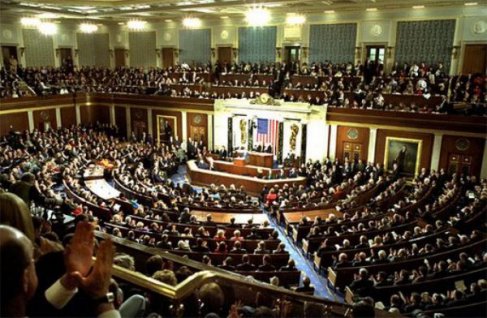 Laura Hazard Owen for paidContent reported today on a deal the US government made with Amazon to purchase $16.5 million worth of e-readers, ebooks, and services over the course of up to five years. The initial information on the contract, which did not include any opportunities for rival e-reader supplies to step up and offer their own devices at a better rate, has been updated in the past hour to reflect some changes to what was originally thought to only be 2,500 Kindles for that price.

The government plans to ship the Kindles overseas and use them in its education programs, which was the explanation given in a document that outlines somewhat why they opted to go with Amazon instead of taking bids from Barnes and Noble and Kobo, namely the need for international 3G downloading. But as the Kobo store is fully integrated in a wide variety of international markets and its device supports more languages, it’s a wonder that the Canadian ebook retailer wasn’t considered for the contract.

For its part in the contract, Amazon is apparently shouldering some of the cost of providing services specific to the government’s needs for this project. One of the features is the disabling of some of the features of the Kindle, especially the ability to make individual purchases on the device. That could be a source of contention for some consumers, as Amazon has so far flatly refused to disable the browser or the purchasing ability for classrooms, meaning some teachers have not been able to utilize Kindles due to the stringent safety and security concerns from school administrators. Essentially, it can be done, but until now Amazon hasn’t felt the need to.