You are here: Home / e-Reader News / Wisky is developing an e-reader with a dual screen 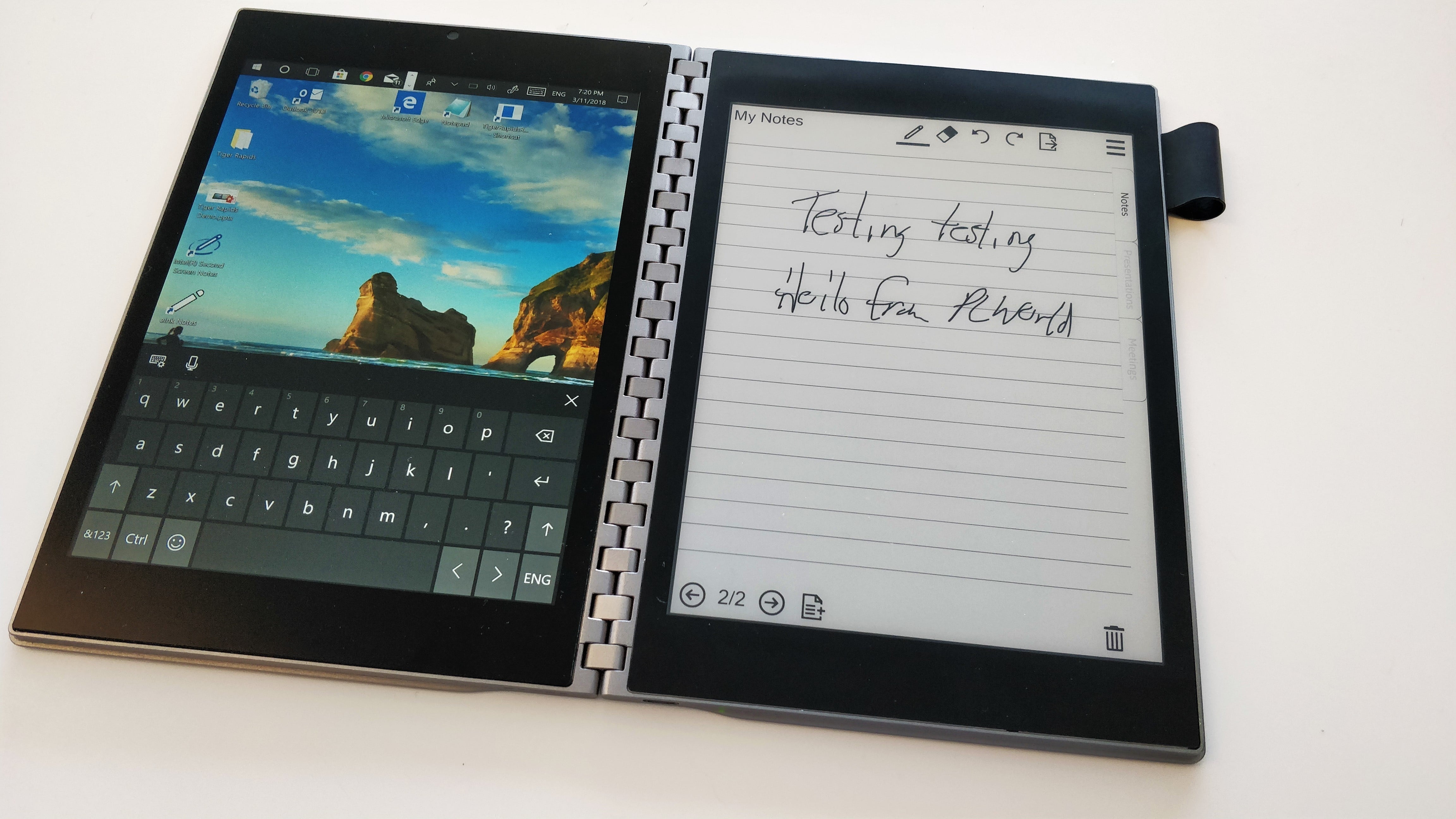 Wisky is a relatively new brand and they are going to make a big splash in 2019. The company has the Wisky EE WritePad in a few months and they already have new products they will be releasing later this year. They are working on a 9.7 inch variant of the EE WritePad and also a dual screen e-reader, one with an LCD on one side and an E Ink panel on the other.

There haven’t been many dual screen e-readers before and most are specialty devices, such as the eOnebook Manga Reader and the GVIDO music reader. The only other device with an LCD on one side and a E Ink panel on the other was the ill fated Entourage Edge and Pocket Edge that came out in 2011.

Wisky disclosed to Good e-Reader that their dual screen device will be innovative and likely be released sometime this summer. It is unknown if they are expanding upon the concept Intel device, the Tiger Rapid or are developing something completely different.