You are here: Home / Indie Author News / Should Indie Authors Give their Books Away for Free? 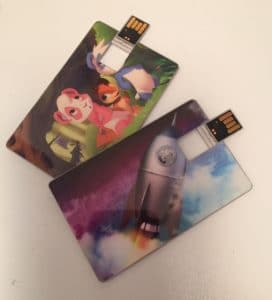 There are so many national and global debates that rage endlessly–marriage equality, gun control, and universal healthcare, to name only a few–that it almost seems cruel to diminish those issues with ones that strike a more personal note. But while the publishing industry continues to evolve at a historically unheard of pace, there are some issues that still divide authors and readers.

One of the longest running debates surrounding self-published and indie press titles is how much a book is worth. How much is an author allowed to expect of readers in return for dedication to his craft? Does it actually matter whether the book was self-published or traditionally published when it comes to price? Sadly, that’s a rather common belief; according to the recent piracy controversy involving readers who blatantly posted on social media their active consumption of stolen books, it would seem that even nothing is too steep a price for some people to pay.

At the same time, there are those who’ve long championed the idea that free content is an ideal marketing tool, much in the same way that free samples in your grocery store encourage shoppers to try a new brand of peanut butter. Unfortunately, that analogy is often insulting to authors who’ve invested years of their lives and thousands of their own dollars producing a single book. However, there are a handful of high-profile authors who keep their content either free or priced very low because they are very reader-centric in their approach to marketing; free content means gaining followers, and devoted followers are people who will pay for other content down the road.

It should be somewhat reassuring that this issue hasn’t been resolved, despite ongoing debate and multiple studies by different entities in the publishing industry. After all, there’s a reason that publishers hire marketing firms to promote their books and analyze the results, and it’s largely due to the fact that there is no single formula for how much an author’s craft is worth. But for authors who are working solo to get their names out there and get their books in front of broader audiences, free might be ideal, at least for a little while.