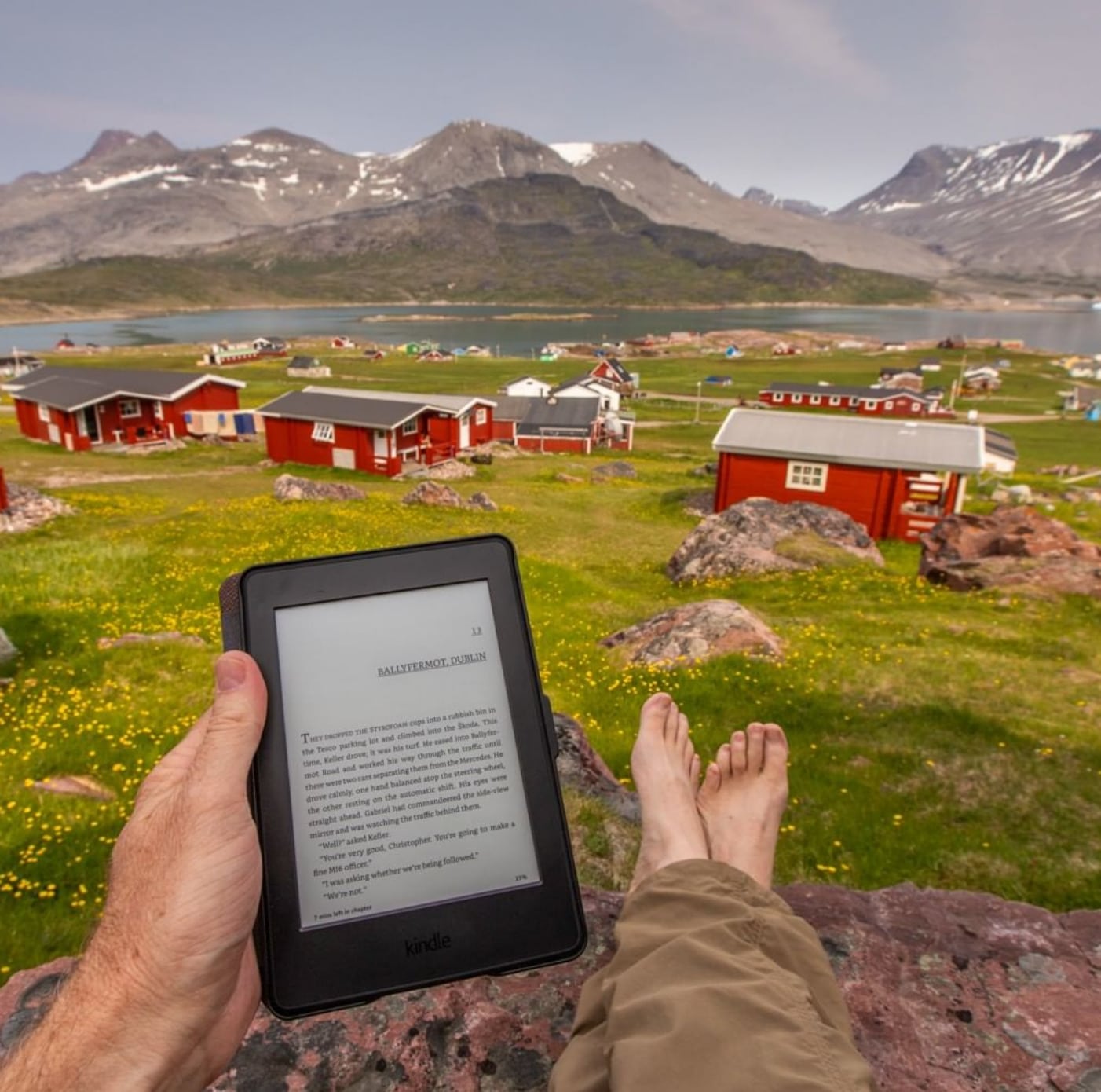 Amazon has been quietly scrubbing away all vestiges of the Kindle Owners Lending Library program, since August. The company has announced that it will be utterly discontinued on January 4th, 2021. This 10 year old program was popular in the early years, but waned when Prime Reading was launched in 2016. It is an end of an era, one of the longest lived Kindle programs is discontinued

The Kindle Lending Library first launched in 2011 and this program is where anyone with a Kindle, and eventually only offered to Prime Members. Users could browse a selection of ebooks and borrow one a month for free. Many of the bestsellers from major publishers were not available, but the entire Harry Potter series was, in addition to self-published titles from Kindle Direct Publishing system.  Books that were eligible had a “Prime” logo next to them and a “Borrow for free” button beneath the traditional “Buy” button. There was no expiring date for the books and it was very popular. This program was basically supplanted in 2016, when Amazon released Prime Reading.

Prime Reading has thousands of ebooks from authors that you have heard of before. They have a vast selection of digital comics from DC, Marvel and a number of indie publishers. Audiobooks are a huge draw, with a copious amount to listen to. You can borrow up to 8 titles at a time, so it makes sense to use this over the Lending Library.  Prime Reading is also available in way more markets, such as Canada, US, most of Europe and even China.

Amazon hardly ever announces the discontinuation of products or services, but they did it for this one.  With the Lending Library now officially over, in a couple of weeks, where do you get content now? Amazon is continuing to hype up Prime Reading for members, just like Prime Video is free for subscribers. Amazon also has Kindle Unlimited, which has way more titles than PR, but you have to pay a monthly fee.