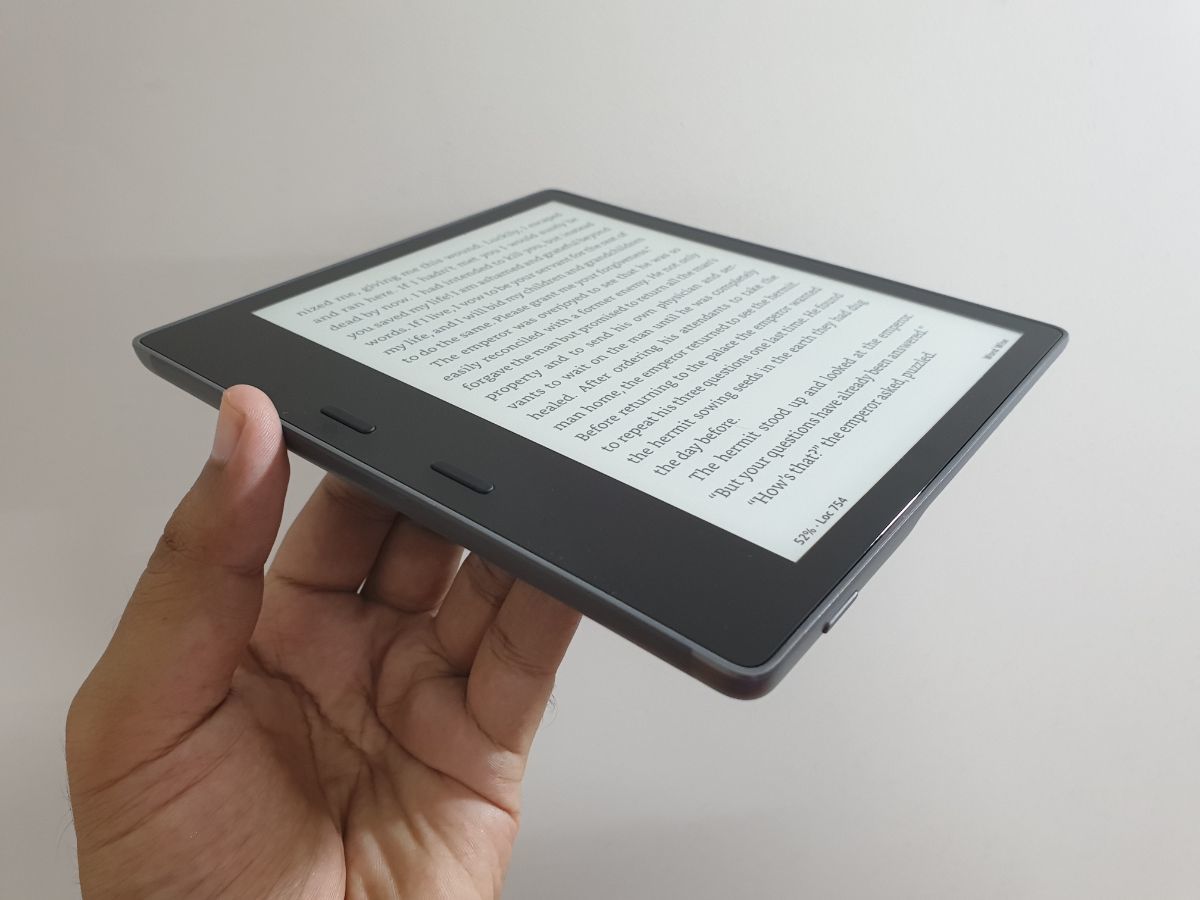 Amazon emailed me and said there is a new update to the latest Kindle Oasis. It provides 12% faster page turns while reading—meaning Kindle Oasis will have the fastest page turns of any Kindle ever. There is also a myriad of new security features, closing some of the loopholes that were discovered a couple of weeks ago.

The Amazon Kindle Oasis firmware page says the last update was published in December, so maybe Amazon either did not update the page yet, or it was a feature that was originally included in the last build, but was remotely activated today. This is not as far fetched as it sounds, often Amazon activates new features on a future date, such as the new home screen and more advertising on Special Offers Editions.

The Kindle Oasis 3 is the current flagship e-reader. It has a larger screen than the other models and also has a NXP IMX7 dual core processor to increase the performance. It is basically the best Kindle you can buy right now.