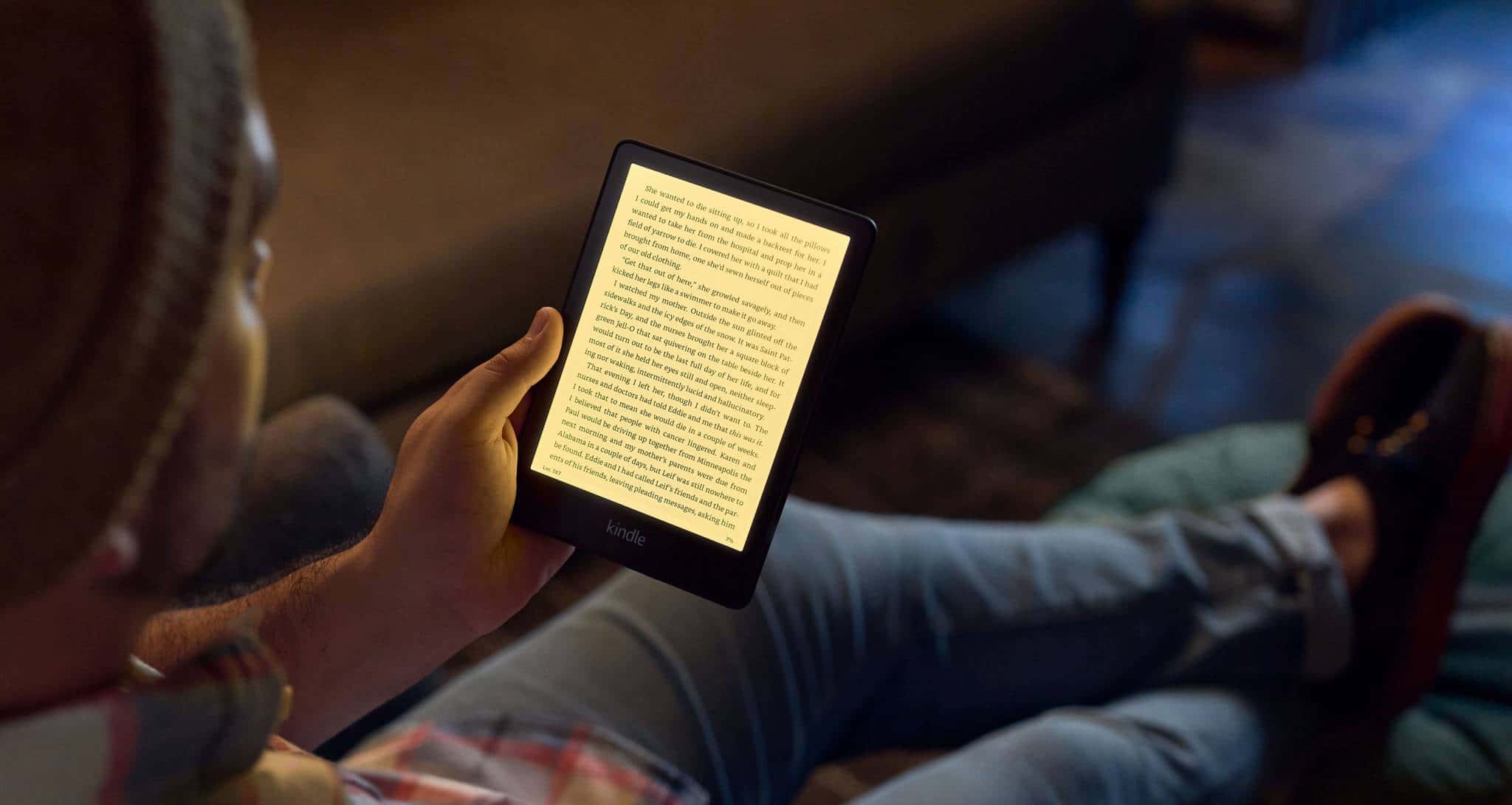 Good e-Reader has learned that the 11th generation Kindle Paperwhite 5 and the Kindle Paperwhite 5 Signature Edition will not have cellular models, which means customers will not be able to buy ebooks outside a WIFI connection. This is a bold decision, because every single Paperwhite ever made had 3G or 4G variants, that were available to purchase for an extra charge during checkout. Amazon provided the ongoing internet access for free, through a series of telecommunication providers such as AT&T.

Amazon was caught flatfooted when Good e-Reader broke the story a couple of months ago that dozens of Kindle models with 3G internet access will lose its functionality due to the shutdown of the networks in the United States and around the world. A couple of weeks later, Amazon realized their was a problem, due to the sheer number of media outlets that picked up on our story. They offered a series of promotions to upgrade to the Kindle Paperwhite 4 or the Kindle Oasis and even provided free ebook credit.

Why did Amazon not offer a cellular model for the latest generation Kindle? This could be due to a number of factors. Maybe Amazon has realized that paying millions of dollars for 3G/4G internet coverage to AT&T wasn’t worth it anymore. If this is the case, we will be seeing the end of cellular variants being offered when new hardware comes out and only WIFI models will be available. Maybe Amazon did market research and found that this isn’t a feature people wanted on their Kindle anymore. They also could be looking at their own sales and realizing that the vast majority of people are buying the base model, with the lowest amount of storage and WIFI and only a tiny minority wants cellular access.

I believe the reality might be a combination of both. It might be cheaper not to offer cellular models anymore and Amazon might sunset the entire program. Most people have smartphones now and it is quite easy to use them as a WIFI access point when connected to a 4G/5G network, while on the go. Don’t forget, when Amazon was launched their cellular model in 2007,  there were no such thing as smartphones or tablets, this all came 2-3 years later.