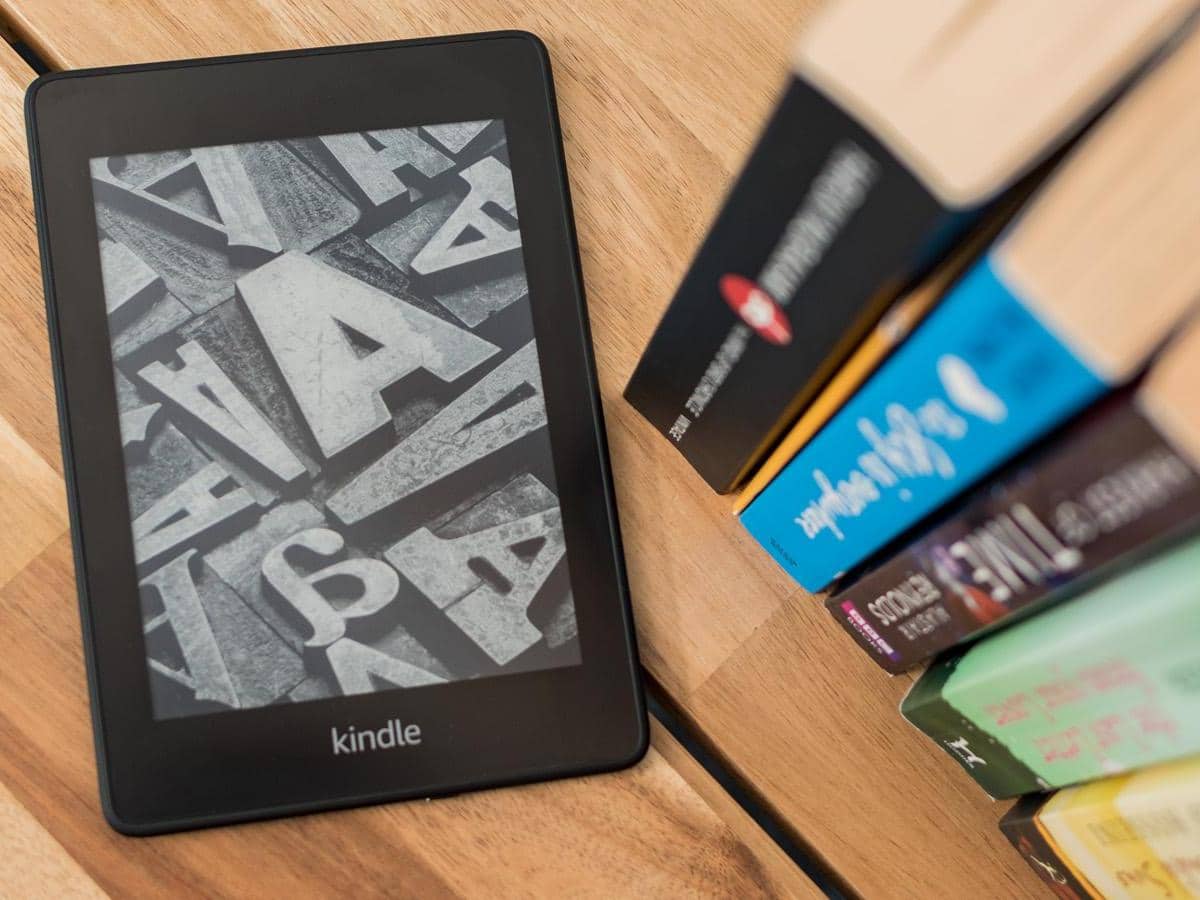 The Amazon Kindle Paperwhite is due for a refresh soon and it is at its lowest price ever, it has received a $59 discount. You can pickup a 8GB version with Special Offers for $70. If you need more internal storage, the  32GB Kindle Paperwhite is $87.99, which is massive $72 off the regular price. These two models are only on sale for one day.

The Kindle Paperwhite 4 came out in 2018 and it has been on sale at least 8 times in the past couple of months, so Amazon is likely trying to clear out stock before a new model is announced. Last month, Good e-Reader reported that the new model will have a color temperature system and incorporate amber LED lights, for a warm glow, this helps to read in the dark.

There is also a rumor that Amazon will employ On-Cell Touch e-paper. It is compatible with existing Carta HD displays, which is what the Kindles have been using for years. OCT dramatically increases performance of black and white displays by 30% and increases the contrast ratio, providing future e-readers with clearer and more defined text. It will support 2-point touch or 5-point multitouch, based on customers specifics. E INK told Good e-Reader that this tech is cheaper to employ, because the E INK Carta e-paper and touchscreen is now on a single layer, instead of two layers.

Will you buy the Kindle Paperwhite on sale?