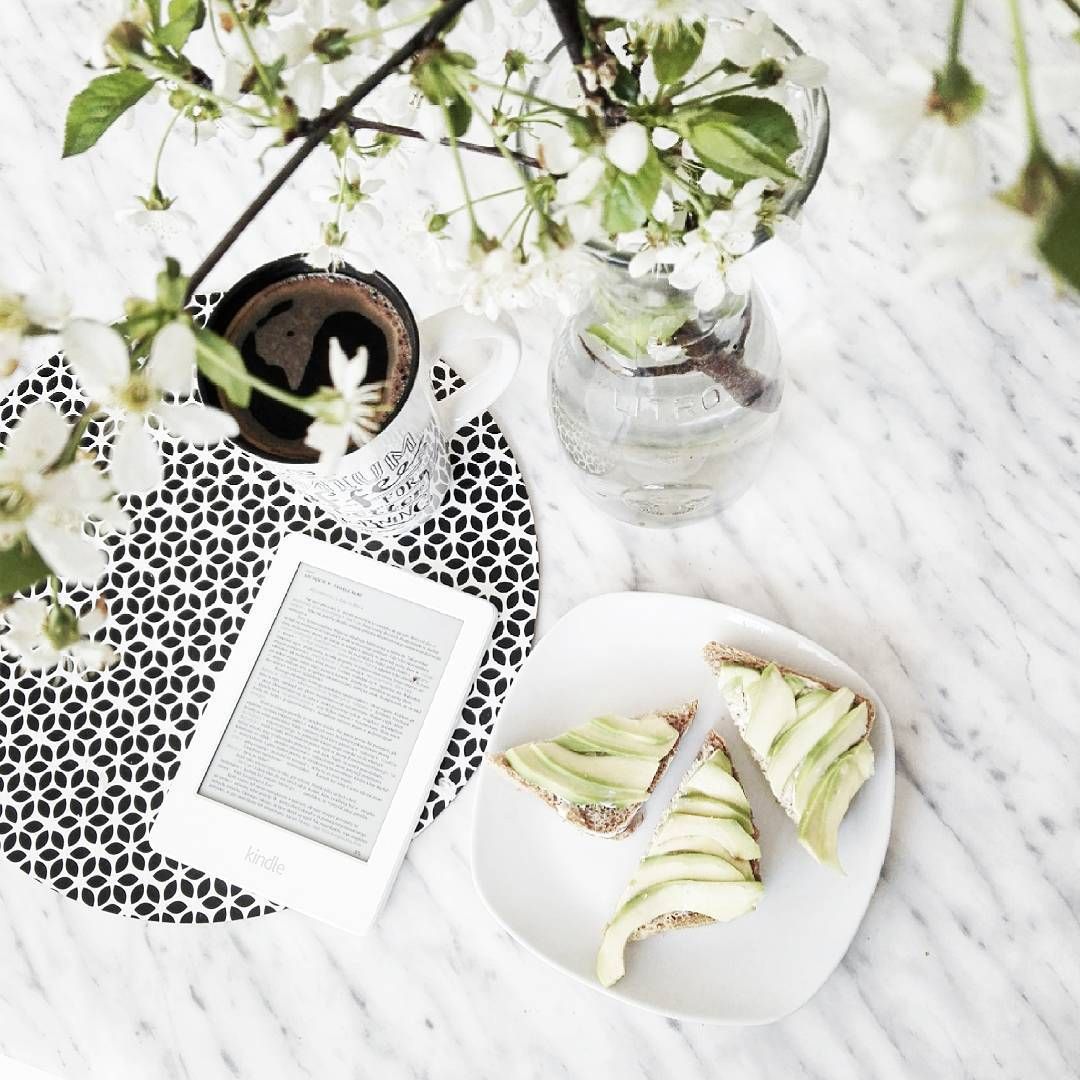 Amazon is due to release a few new Kindle e-readers this year, since they never released any new models in 2020. The Kindle Paperwhite and Oasis are getting a little long in the tooth and are due for a refresh. The Kindle Paperwhite 4 came out three years ago and the Oasis came out in 2019. What new e-paper technology could Amazon take advantage of to ensure that people will want to upgrade?

Earlier this year, E INK released new e-paper technology called On-Cell Touch. It is compatible with existing Carta HD displays, which is what the Kindles have been using for years. OCT dramatically increases performance of black and white displays by 30% and increases the contrast ratio, providing future e-readers with clearer and more defined text. It will support 2-point touch or 5-point multitouch, based on customers specifics. E INK told Good e-Reader that this tech is cheaper to employ, because the E INK Carta e-paper and touchscreen is now on a single layer, instead of two layers.

Speaking of Carta displays. The next generation E Ink Carta 1200 is now available and it delivers a 20% increase in response time over E Ink Carta 1000, which is what the Kindles have bene using for 5-6 years. There is also an 15% improvement to the contrast ratio. Ink Carta 1200 offers the same benefits as Carta 1000. In addition, faster response time enables smoother handwriting and animations on EPD displays. E Ink Carta 1200 supports Regal technology for image updates. Regal virtually eliminates the need for a full refresh, giving the viewer smoother viewing transitions. This is why on modern e-readers and e-notes, you can often read an ebook and there will only be a refresh every 20 pages or so.

E Ink Carta 1200 modules consist of a TFT (thin film transistor), Ink layer and Protective Sheet. In addition, product designers can include a touch solution, which is incorporated into the module stack. E Ink currently offers digitizer and capacitive touch solutions. Digitizer touch technology utilizes a stylus to update the display, with the touch sensor sitting under the TFT. Capacitive touch technology utilizes finger swipes, and is placed on top of the display module. E Ink’s touch solutions will not affect the reflectivity of the display.

Will future Kindles use color e-paper? Earlier this year E INK Kaleido 2 was released and many new products took advantage of the new features, such as the Pocketbook InkPad Color, Onyx Boox Nova 3 Color, Smartbook V5 Color and Guoyue V5. This technology uses a color filter array, which is a built right into the e-paper. The benefits of the 2nd generation e-paper are the greyscale uniformity, which  has been drastically improved, so the background will always be grey, instead of colors trying to mix together to create grey. It has better color accuracy, support for screens as small as 5.84 and as large as 10.3, and everywhere in between. E INK Regal has been improved for faster performance, in regards to displaying graphic novels, comics, manga and ebooks. The color gamut has been improved by over 3x and text is crisper.

I believe Amazon will employ E INK Carta 1200 and On-Cell Touch. Combined, these two technologies provide an 45% increase in contrast and 20% increase in response time. This would be in addition to any CPU or RAM increases or software changes. Likely, these upgrades would be for the Kindle Paperwhite 5 and Kindle Oasis 4. I highly doubt that Amazon will use color screen for a couple of years. Likely Kobo or Barnes and Noble would release a color e-reader before Amazon would.