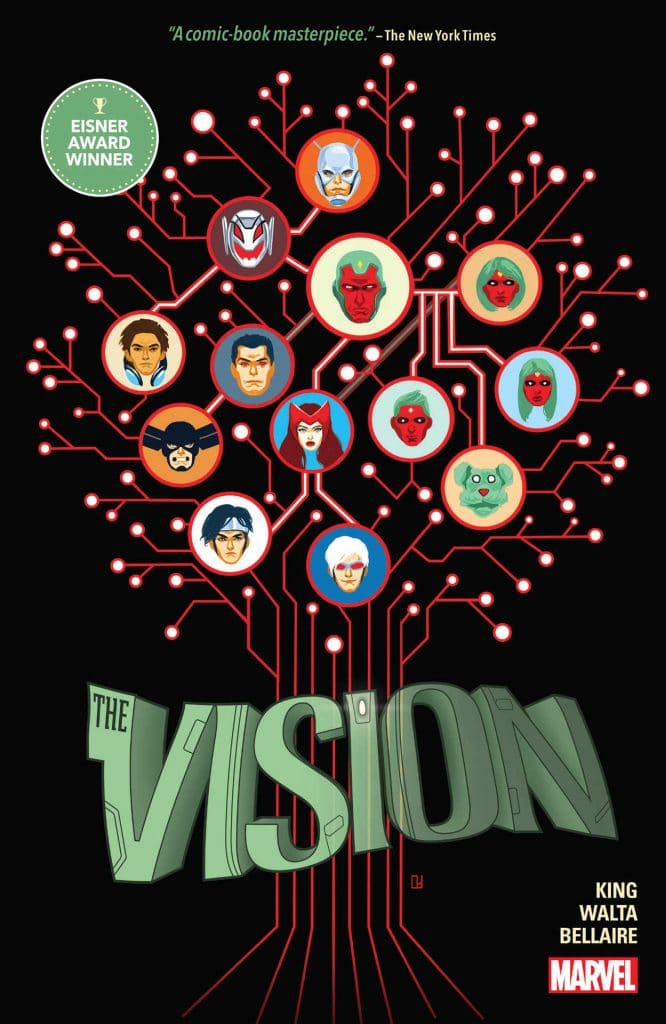 Whenever Marvel needs a sale boost they discount hundreds of single issue and graphic novels for the Amazon Kindle. You can get caught up with a ton of graphic novels that range from $1.99 to $2.99 from popular franchises such as Darth Vader, Star Wars, Deadpool, Ms Marvel, World War Hulk, Guardians Of The Galaxy, Mighty Thor, Black Bolt, Black Panther and many more. This deal is available in Canada, the United States and United Kingdom.

One of the advantages of reading digital comics on the Kindle is that it has a Guided View system that allows you to isolate specific panels, which makes it easier to read on a six inch screen, but are glorious on the Kindle Oasis 2. You do not need to pinch and zoom to read the text properly.