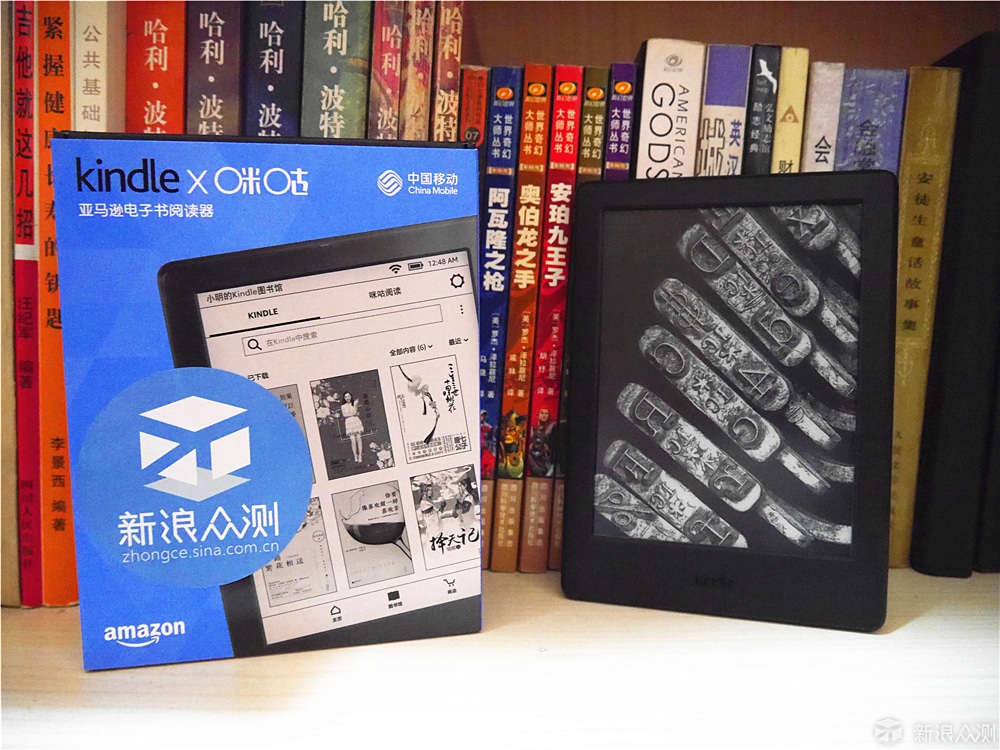 The Kindle Migu X came out in 2017 and it was the first Amazon branded e-reader that had two different bookstores loaded on it, the Kindle Store and the Migu. This device was basically the previous generation Kindle Basic, the one without the front-light and the high resolution screen. It was only available in China and to access the Migu store you need a Chinese phone number and an address. I believe the Kindle Migu X was a sales disaster and a new model will never be made.

The Kindle model that Amazon employed for the Migu X was based on the entry level Kindle that came out  2014, it is more commonly referred as the 7th generation model. It features a six inch EINK Pearl touch screen with a resolution of 800×600 at 167 ppi. The touchscreen technology is using Infrared, courtesy of Neonode. Underneath the hood is a 1 GHZ Freescale processor and 512 MB of RAM. Amazon has doubled up the amount of internal memory from 2 GB on prior models of the basic model to 4 GB. This in effect gives you the ability to store more books and PDF files on your device, without having to run in there and free up space.

The Kindle store has 476,000 digital titles in Chinese and another 400,000 directly from Migu. This e-reader was only sold in China and is not really relevant outside the country, even if you speak Chinese. This is because Migu needs a Chinese phone number, an address and two-step verification.

Amazon has never divulged how many Kindle Migu X units were sold, but it was likely very lacklustre. The fact that they never released a follow-up device since early 2017 speaks volume.  If you want to see what this device brings to the table, checkout our hands our unboxing and review video.