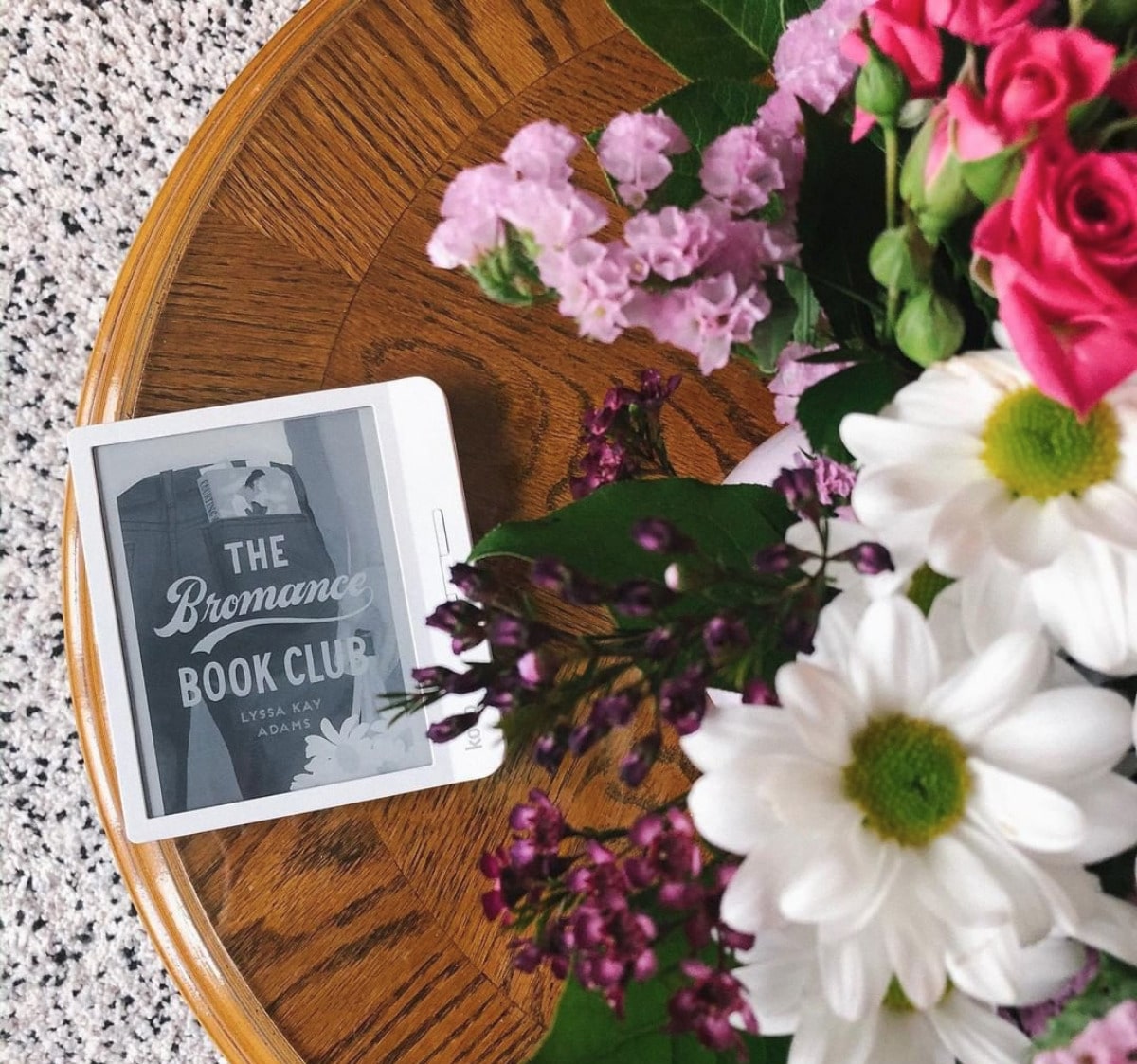 The UK government announced last week that they have reduced the VAT on ebooks from 20% to 0% seven months early. This was done because of the whole virus pandemic and people are self-isolating at home and reading more. Amazon quickly announced  that they were in the process of discounting all of their ebooks and digital magazines, so people would be paying less. Today, Kobo has exclusively told Good e-Reader that they too, are trying to lower the VAT on ebooks, as quickly as possible.

In a statement to Good e-Reader, Kobo stated “The pricing for eBook titles is commonly set by publishers, and communicated to Kobo as VAT-included prices. Once price adjustments are submitted, they are updated on Kobo.com. The deadline for digital book retailers in Europe to stop collecting VAT is December 1, 2020; however, some publishers have already begun to communicate their prices without VAT, and those adjustments will become visible in the Kobo store accordingly.”

So Kobo is in the position of publishers setting the retail price for ebooks. Some are on the ball quicker than others about submitting the new price, with the reduction in VAT, while others are slow and sluggish.

If you buy ebooks from the Kobo UK website, or if you own an e-reader and redside in the UK, you should generally be paying less for ebooks. This is not across the board, to be sure, but within the next month or two, you should start seeing all of the publishers offering discounts on their titles.

Kobo should be quicker in reducing the price of ebooks, taking into account the 0% VAT for self-published titles published through Kobo Writing Life or Kobo Originals, two platforms they have 100% control of. I have asked Kobo if the VAT for these tiles have been automatically reduced or what their plans are. Kobo basically closed their offices a month ago and everyone is working for home, I basically think this VAT thing caught them flat footed.