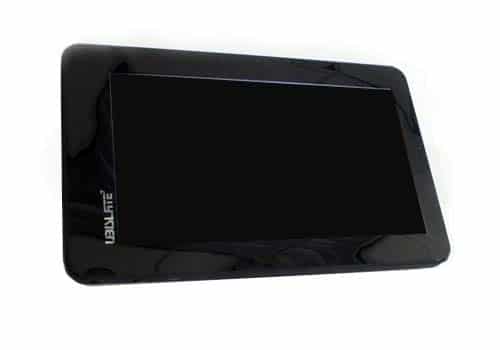 However, the development isn’t as new as the rumblings that have been going on for quite some time. Datawind claimed it had ended its ties with Quad Electronics back in January on the grounds of having breached its intellectual rights property.

As Datawind chief executive Suneet Singh Tuli said, “Quad circumvented our relationship with IIT-Rajasthan, signed a direct memorandum of understanding with them and then sold off its inventory in the open market… We started taking pre-payments at the end of January, offering delivery in 8 weeks starting end of March – we’re about two weeks late from that date.” He however said, “We expect to catch up to our promised delivery schedule by end of April.”

Searches for new partners in Cochin and Noida have already started, though nothing concrete has been achieved yet.