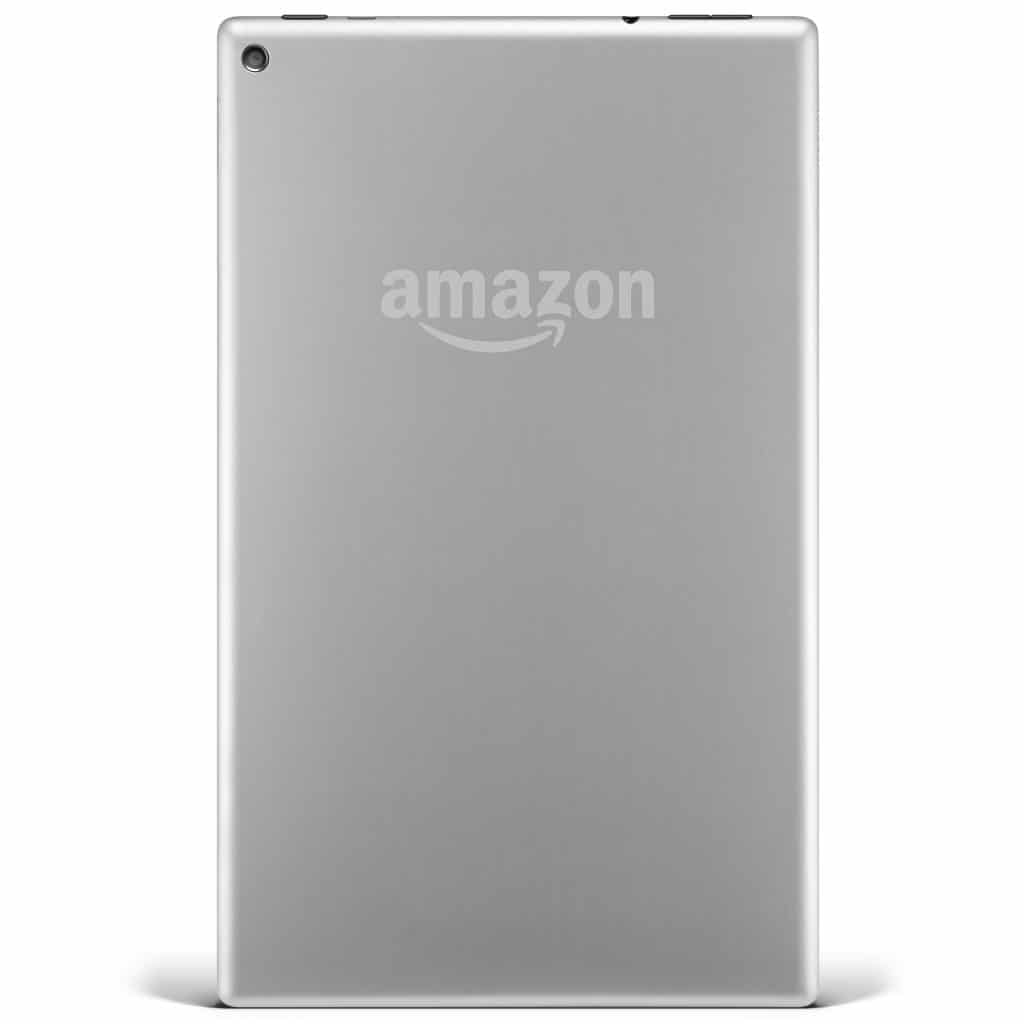 Amazon has just announced that the Fire HD 10 tablet has a new silver aluminum all-metal enclosure for the same price as the existing black color option. There is also a new 64 GB variant for $289.99—in addition to 16GB or 32GB internal storage options starting at $229.99.

The Amazon Fire HD 10 has a resolution of 1280 x 800 underneath the hood it is running a 1.3 GHZ MediaTek MT8135 Quad Core processor with PowerVR Rogue G6200 graphics, 1GB RAM, 8Gb or 16GB internal storage, a pair of cameras (5MP and 1MP), Bluetooth, and Wifi. The sound quality is quite respectable with the Dolby Audio system, which actually gives you better sound than most other tablets on the market.