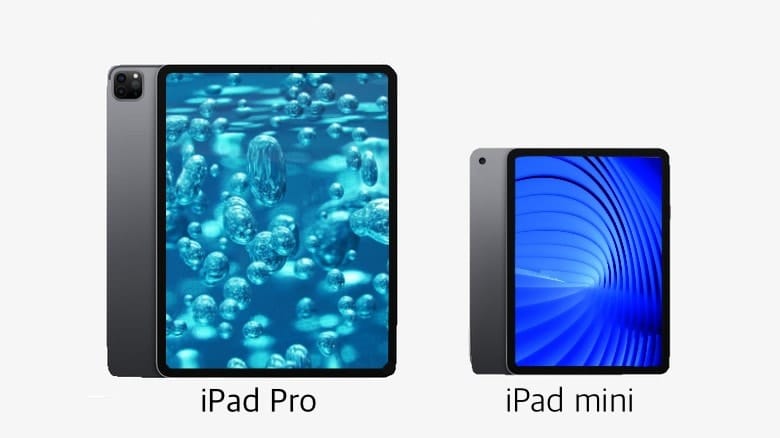 New rumors which claimed the iPad Mini is getting delayed to the second half of 2021 haven’t gone down well with many. Now a South Korean blog too is claiming the smaller iPad iteration won’t be arriving anytime soon but has some information to share about the likely specs of the iPad Mini Pro version.

According to what is known at the moment, the iPad Mini Pro will come with an 8.7-inch display which is almost an inch larger than the 7.9-inch display of the current generation iPad Mini. However, bezels all along are going to be considerably slimmer this time, much along the lines of the iPad Pro. What that means is the tablet will still have almost the same footprint as that of its predecessor in spite of the fitment of a larger display.

In fact, in such a guise, the iPad Mini Pro will seem more like a smaller version of the iPad Pro. With such a design scheme, the Home button is almost sure to be done away with. Maybe there is going to be Face ID incorporated for user authentication much along the lines of the iPad Pro or a fingerprint sensor integrated within the power button, as is the case with the iPad Air.

The report further claimed the new iPad Mini will be 5G-ready and will be available in shades of silver and gray. However, it isn’t known yet as to what processor will power the device. It could be either the A14 Bionic or the M1 processor. As for its intended pricing, it could start at around $649.