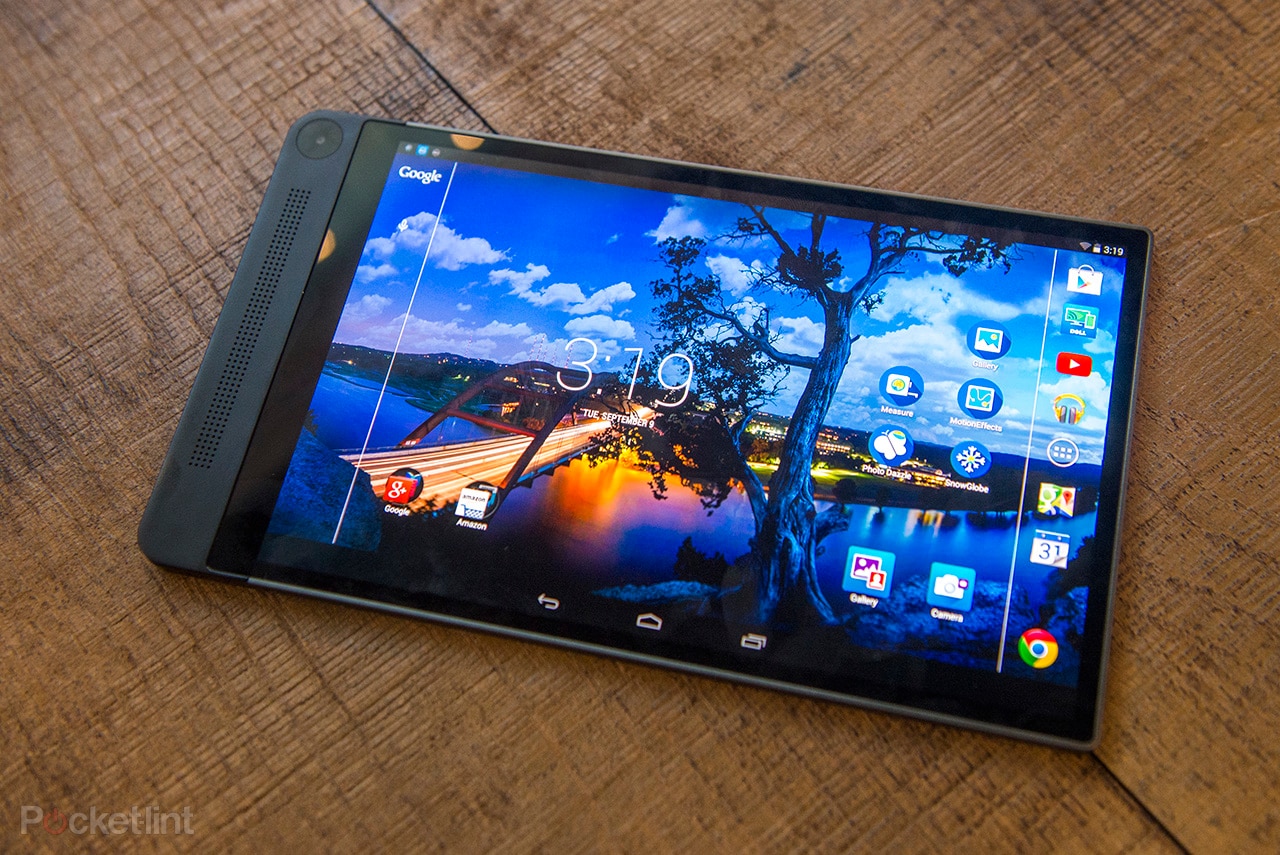 Dell has confirmed that they are no longer going to manufacture and distribute Android tablets.  Instead, they will focus on devices that run Windows and the first few devices they are going to release are convertibles

“It’s a content play with Android. Amazon is selling books and Google is making it up with search. So far we couldn’t find a way to build a business on Android,” said Jeff Clarke, Dell’s Vice Chairman of Operations and Technology.

I don’t think that Android tablets time has passed, but companies are focusing on generic devices, instead of specialized. I would love to see something that focuses on high fidelaity sound with amazing speakers or a gaming tablet that can compete with the Shield – streaming from Steam and using a game pad.