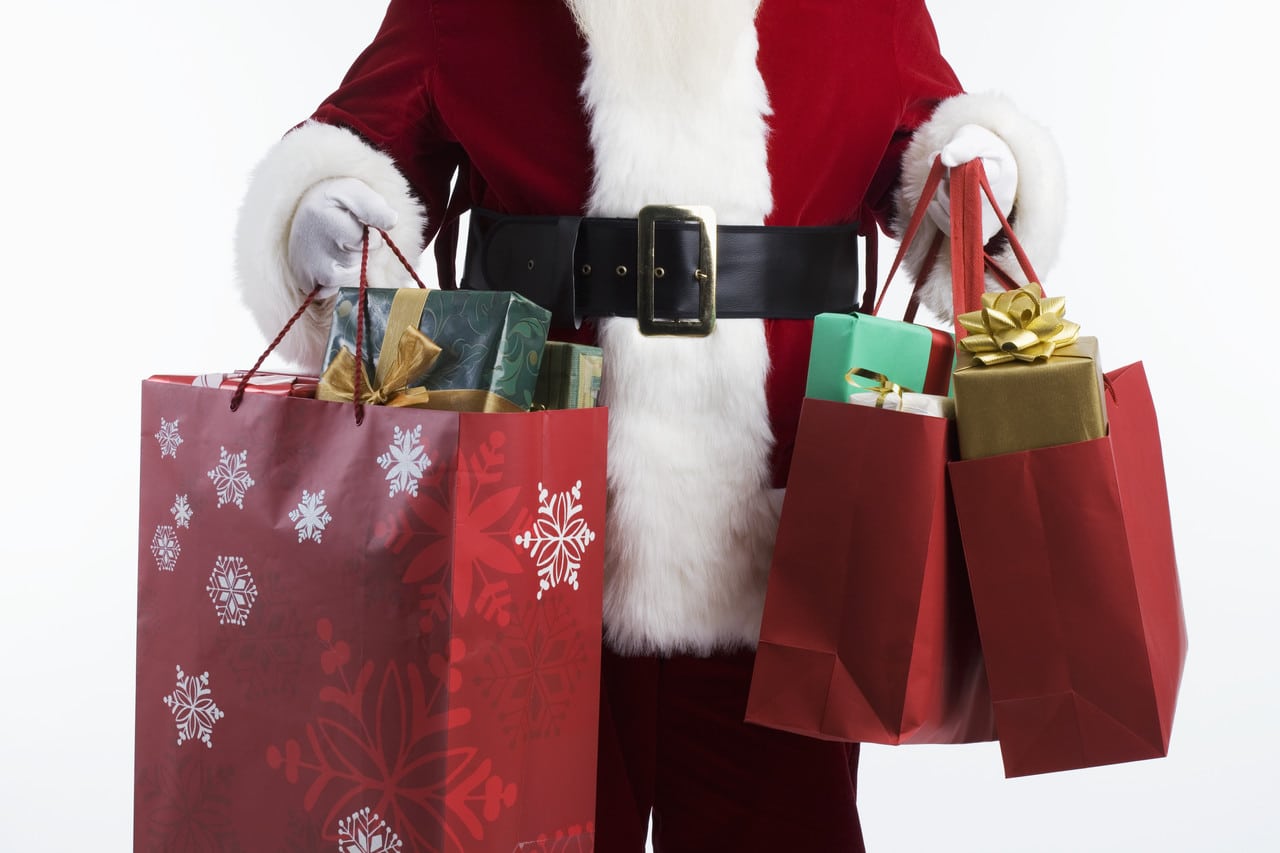 Welcome to the definitive holiday guide for tablet computers! This year plenty of new devices have been released. What devices hold the most value as a gift to yourself or a loved one? We evaluate the cream of the crop and give you our ideas on the most essential tablets.

The iPad Mini has lived up to the legacy of its predecessor in the truest sense of the word. The seemingly endless queues in front of Apple stores might have been missing at its release, though the fact is that the mini iPad got picked up in millions. What you have with the iPad Mini is a tablet that is more compact and portable than the regular sized iPad, while being the slimmest ever to leave the Apple camp. A sparkling display (even if not of the retina quality), zippy performance, and a vast app ecosystem have always been the hallmarks of Apple’s tablets and the iPad Mini has inherited all of it. Add to that a more pocket friendly pricing and the iPad Mini is a winner all the way. Clearly Steve Jobs got it all wrong here and Apple would have been left with a huge market segment unrepresented had it not come up with a smaller tablet. The iPad Mini starts at $329 for the 16 GB WiFi only version.

Apple surprised all by launching a new iPad, the iPad 4. This in spite of the fact that the latest in the iPad series does not come with any new revolutionary changes except for a few tweaks here and there. A new processor with four times the processing capability has now been entrusted to carry forward the rich iPad lineage and the new chip has proven to be right up to the task. Couple that to the Retina display that Apple has been pursuing so zealously and what you have is a tablet that betters what it has already been the best at. Price starts at the same $499.

Also, one of the biggest advantages to launching the iPad 4, is that the iPad 3 has now become more affordable. (The iPad 3 can now be picked up for $379). It wasn’t too long ago that we were marveling at all the good things that the iPad 3 came to be known for (including the Retina display on a tablet for the first time) and it is still fresh from its spring launch just a couple of months ago. The iPad 3 can be a smart buy during the holiday season if you don’t mind the fact that the tablet has just been superseded by a better performing tablet, though the iPad 3 is a thoroughly capable device in its own right.

The Nexus 7 is the best thing to have happened in the budget tablet segment this year. The entry level Google tablet has also been among the first to bring the quad core Tegra 3 chip into a budget tablet package. The Nexus 7 also stands for the purest Android experience you can have on a tablet, all at a price that won’t burn a hole in your pocket. Google also recently upped its specs with a 16 GB version priced at the same $199, while the 32 GB version now priced at $249. A 3G capable Nexus 7 is also on offer at a slight price premium. All in all, the Nexus 7 stands for snappy performance, a brilliant display, good battery life, and a great build quality. The Nexus 7 is quite a looker as well, and is one of the best things that your hard earned money can buy in the budget tablet segment.

Most of all that can be said of the Nexus 7 is also applicable to its bigger sibling. It offers the best of hardware, along with all the goodness of a pure Jelly Bean experience. Top it off with the highest pixel density you can have on any tablet, and it can be yours without having to exhaust your resources. The 16 GB Wi-Fi only Nexus 10 costs a comfortable $399 ($100 less than the latest 16 GB Wi-Fi only iPad 4 ), if you can find it, that is. Google has been struggling have enough of the Nexus 10 devices on stock to cater to an ever increasing demand. Some retailers have even taken to making a quick buck out of it and have resorted to selling the Nexus 10 at a price premium of about $100 to $150 on top of the Google Play Store price. Google and Samsung have stated they are working hard to meet the rising demand and we just hope they get things right soon.

The new Kindle Fire retains all the great aspects of the original, and has better performance credentials and an even lower price tag of $150. The 7 inch Kindle Fire HD is now a much better device, with a crisp display and great overall performance, but at the same $199 price tag. For those who’d prefer an even bigger display, Amazon now has the 8.9 inch Kindle Fire HD that comes with a host of premium features and all the goodness that Amazon has been known for. All this at a lucrative price of $299.

The Surface RT marks Microsoft’s first attempt at mainstream computing hardware and the company has done a pretty fine job with the device. The hardware is solid and so is the build quality, though unfortunately the same can’t be said of Windows RT. The operating system can be considered a spin-off from the original Windows 8 and has been devised to run on ARM chip based devices. This makes the Surface RT non-compatible with the legacy Windows software that works on x86 based devices, which means the Windows RT has to start from scratch all over again as far as compatible apps are concerned. It is here that the Surface RT lags right now and is up against the likes of iOS and Android based devices that have already built a safe cocoon of plenty of useful apps. The tablet cover that also doubles up as a keypad further enhances the tablet’s appeal. Price starts at $499, which is the same as the Apple iPad 4, though offers twice the storage at 32 GB. Be prepared to shell out an extra $100 for the keypad cover.

One of the best Android tablets to have until recently, the Transformer Prime TF700 is a great option. While the Nexus 10 may have the Transformer Prime beat with better hardware and a great pricing structure, what still makes the Transformer Prime a competitor is the fact that it is among the few that offers an attachable keypad dock while also offering 15+ hours of battery life. Specs are quite decent and the tablet boasts of a fluid performance. Now with the latest Android Jelly Bean also making its way to the TF Infinity, the tablet has only gotten better. If only the price has been a bit more pocket friendly; total cost of the tablet plus the keypad dock is around $600.

Asus has made the Transformer Pad TF300 available to address the needs of those who’d like to have the bells and whistles of the Transformer series but at a slightly lower price point. The TF300 stands for affordability without sacrificing performance or usability. With a Tegra 3 chip at its core and the latest Android Jelly Bean OS, the TF300 can be a good buy for those who are in need of good battery backup times and decent levels of performance. The total cost of the device complete with the keypad dock stands at around $500.

The one thing that has always made the B&N Nook tablet stand out of the crowd is its unique external design and the same continues with the new gen Nook HD and HD+ devices as well. With a sparkling display, snappy performance, great build quality, and a great content store to back them up, both the devices make for a compelling choice at the respective price points. The Nook HD and Nook HD + prices start at $199 and $269 respectively.

The Galaxy Note 10.1 is one of the very few mainstream tablets in the market that comes with built-in stylus support and a host of multitasking features. It may not have the sparkling display and a lag free performance that many of its competitors advertise, but the Galaxy Note 10.1 is in a league of its own with the S Pen deeply integrated to the underlying software, thereby allowing one to get along with a host of tasks with the least fuss. Price starts at $499.