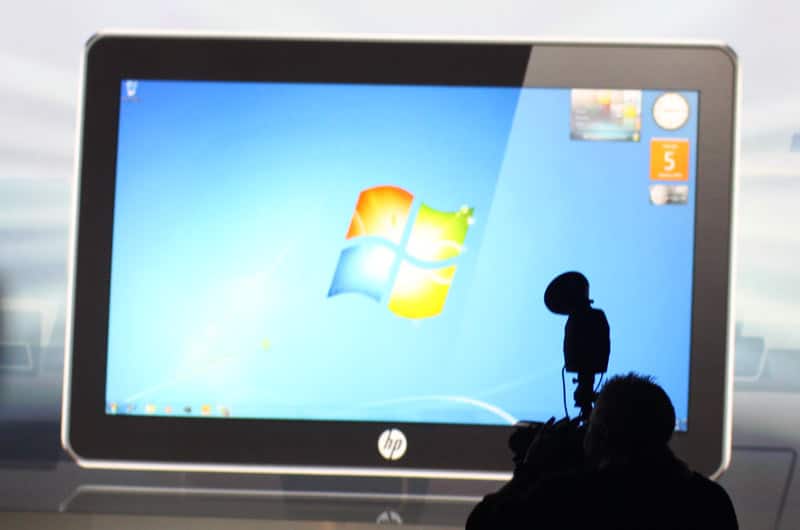 This shouldn’t come as a surprise since HP’s intention to make a tablet for the enterprise segment is already well known. The latest revelation to this effect comes in a recently released PR. What is surprising is that the revelation was hidden beneath lots of other usual stuff, such as all the latest information about products like laptops, desktops, and such that the company plans to introduce in the coming months. “An enterprise-ready tablet will be announced soon,” is all that the company had to say about its future plans for the booming tablet segment, which is projected to generate more business than other forms of computing.

HP had earlier pulled out from developing a Windows RT based tablet, but has stated that it remains committed to a tablet device running Windows 8. A few images, supposedly that of the HP Windows 8 tablet, have been circulating for a while, though there has been no official confirmation if they depict the real thing. Windows 8 is slated for a release on October 26 and maybe HP will have something exciting to share then.